Peregrine Falcon is Sapsan in Russian and an appropriate name for the high speed train which takes 4 hours to cover the 675 km from Moscow to St Petersburg.  It runs smoothly and quietly in contrast to the classic clattering, rocking Trans-Siberian.

We were ready to go at Hermitage Museum opening time on day 1.  After 90 minutes queuing outside in the cold we started to think “This better be good”.  Well as the Director of the Hermitage put it: “I can’t say that the Hermitage is the number one museum in the world, but it’s certainly not number two.”   We didn’t attempt photos but if you want to see inside, click here.

But our favourite place was the Fabergé Museum with its nine Imperial Easter eggs created by Fabergé for the last two Russian Tsars.

St Petersburg is very different to Moscow and strolling along affluent Nevsky Prospect (the main street) surrounded by elegantly dressed Russians you can only wonder if communism ever really happened.

We will leave Russia on the St Peters Line ferry to Stockholm tonight.  It’s been a wonderful experience. 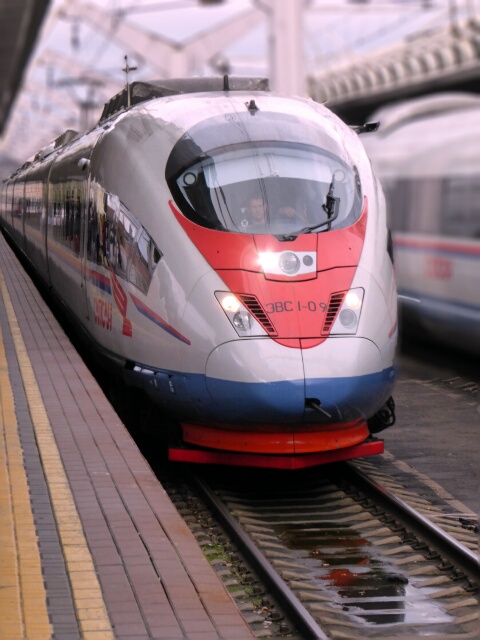 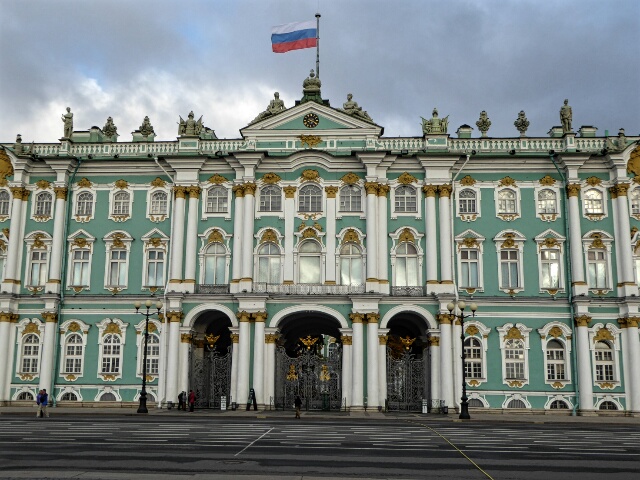 Hermitage – one of the world’s largest and oldest museums, founded 1764 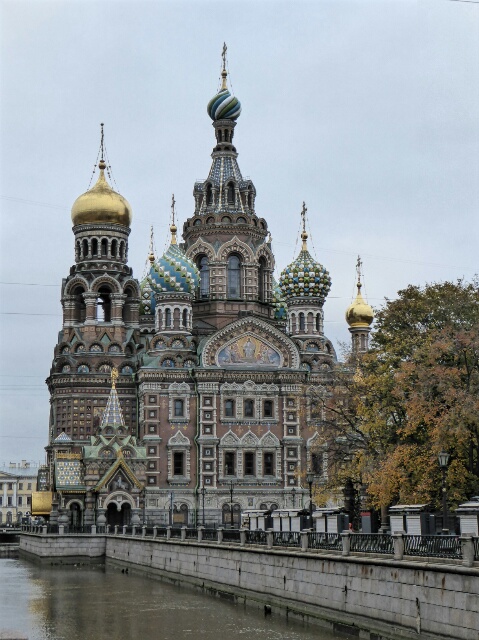 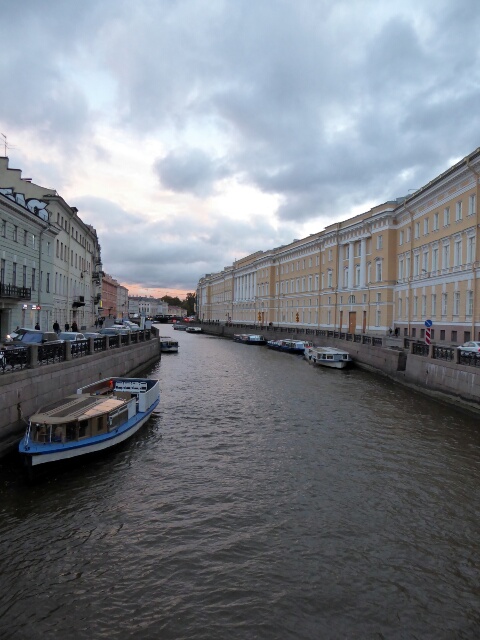 St Petersburg: “Venice of the North” was established in 1703 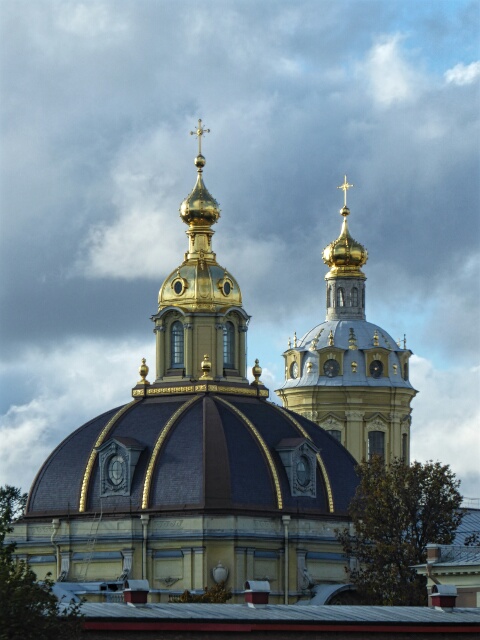 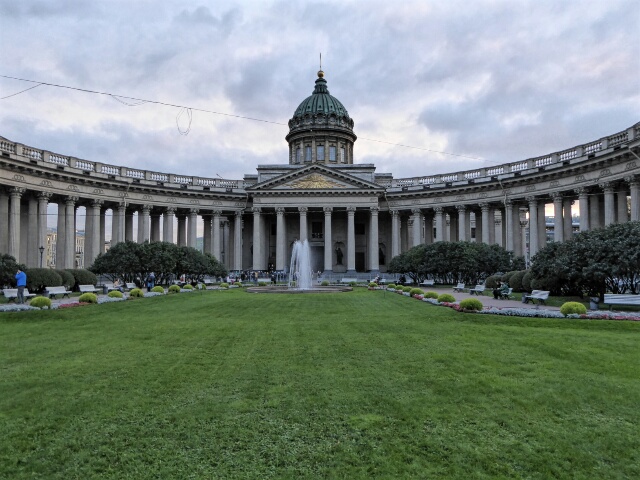 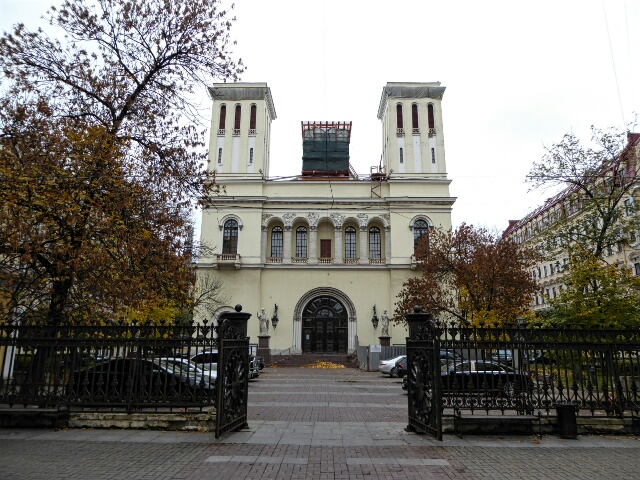 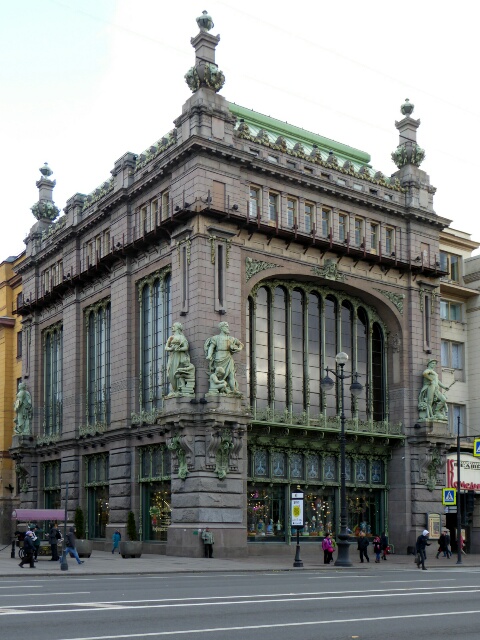 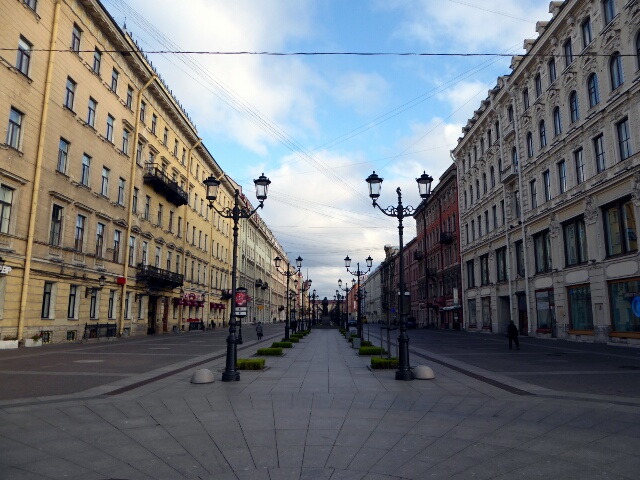 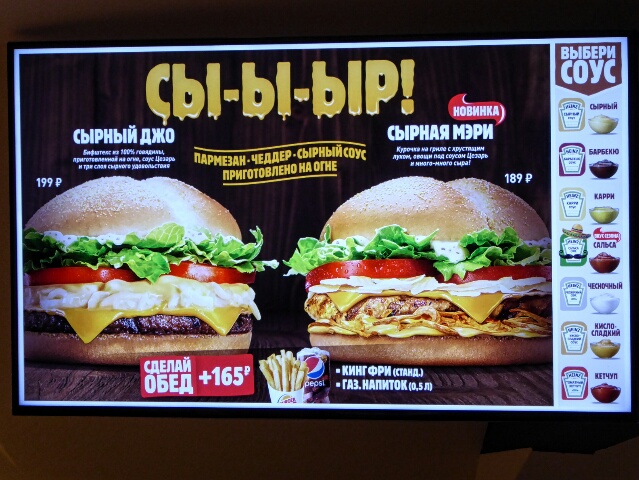 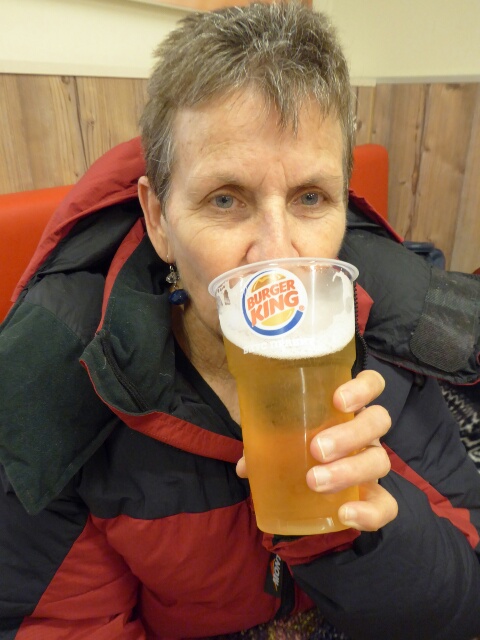 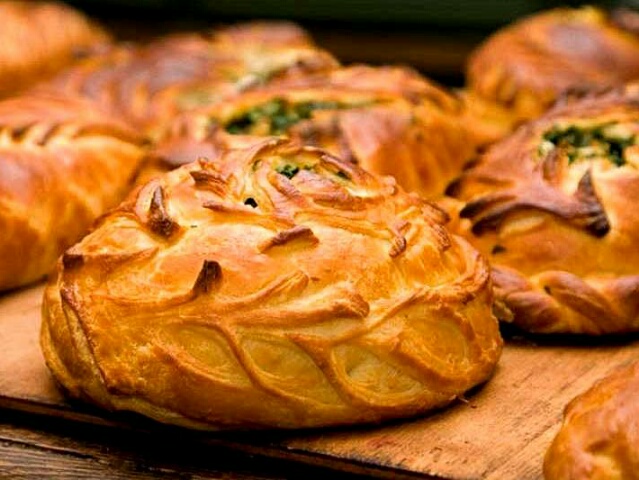 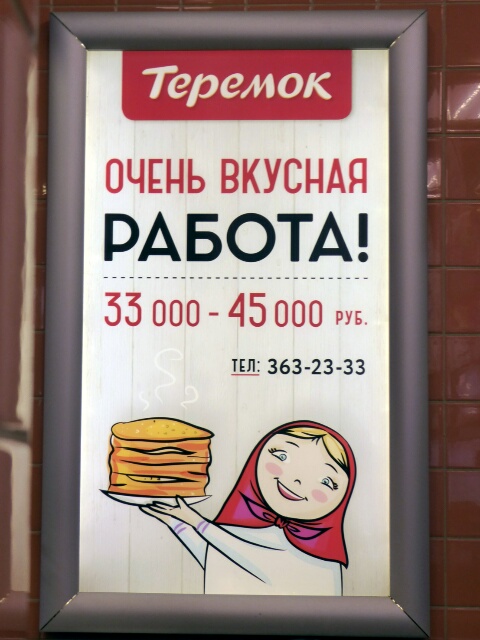