We flew from Xian to Beijing, about 2 hours.

Beijing has a population of 22 million, almost 5 million cars and a reputation for dreadful pollution, but we were lucky to have blue skies after rain the first night.  The World Heritage Temple of Heaven, Tiananmen Square, the Forbidden City (Imperial Palace from 11420 to 1912), the Summer Palace and of course the Great Wall were all on our visiting list. 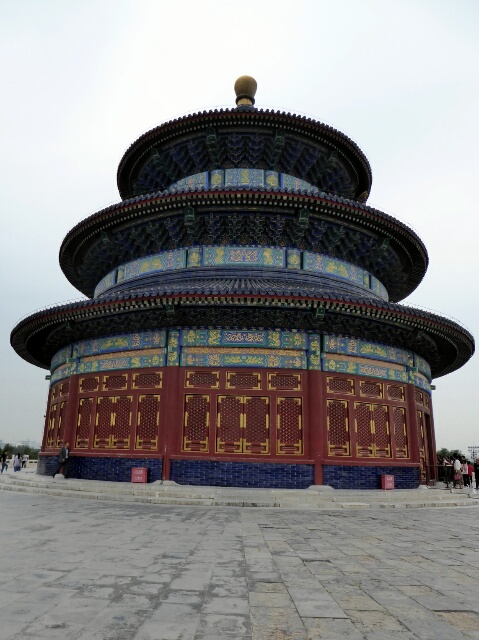 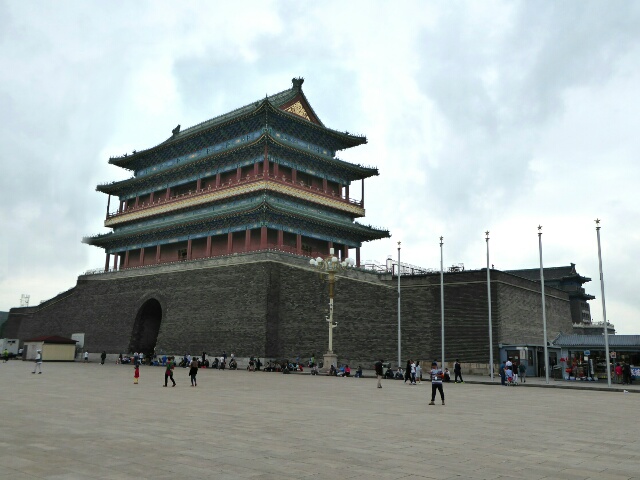 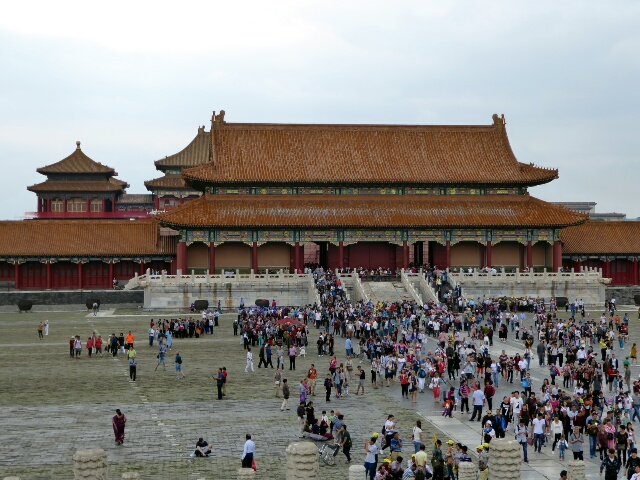 No getting around it; there are crowds of people at the Forbidden City! 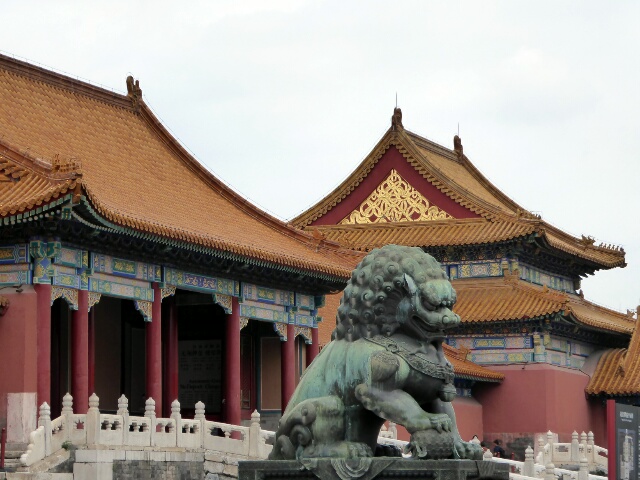 Guardian Lion inside the Forbidden City 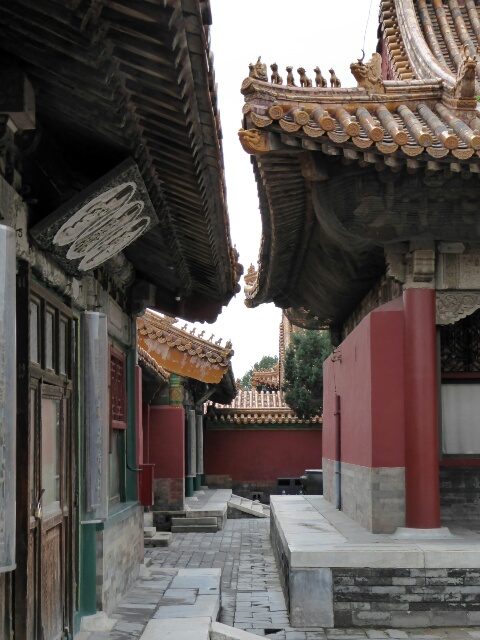 A quiet courtyard in the Forbidden City 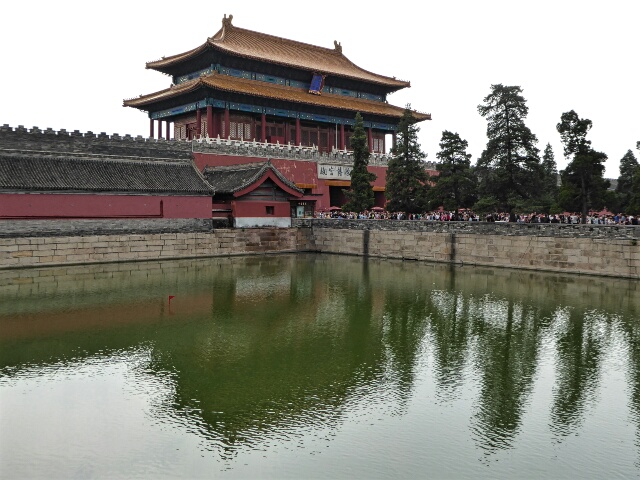 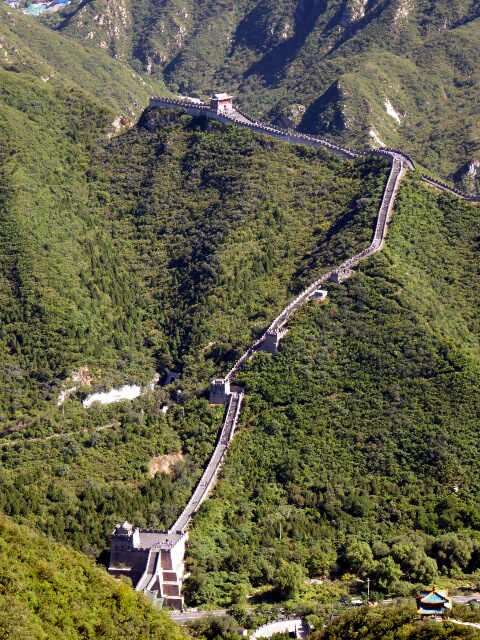 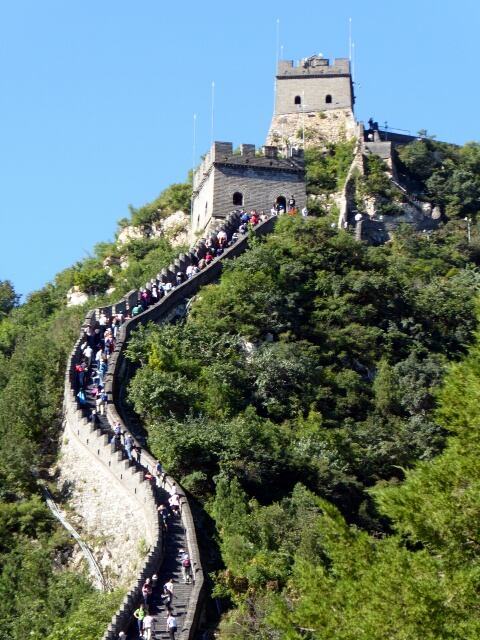 Perfect weather and a lot of people on the Great Wall … 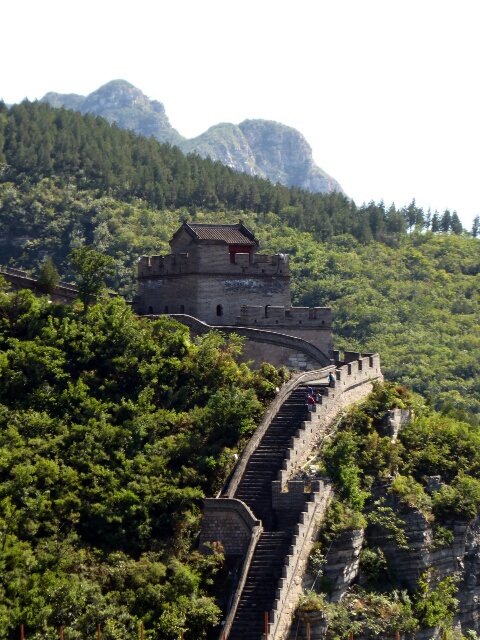 … but the crowds thin out the further up you go 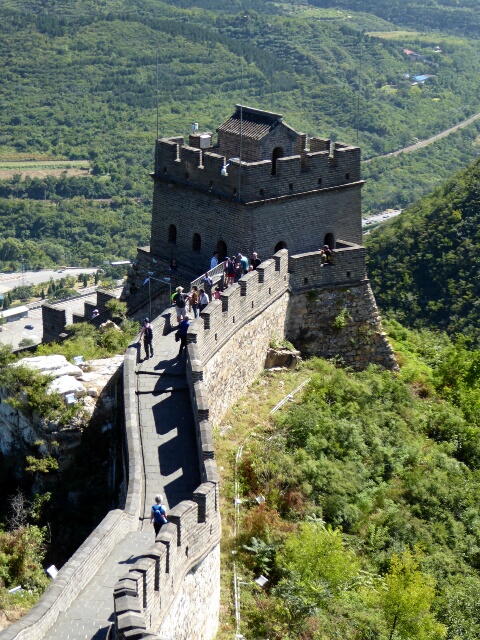 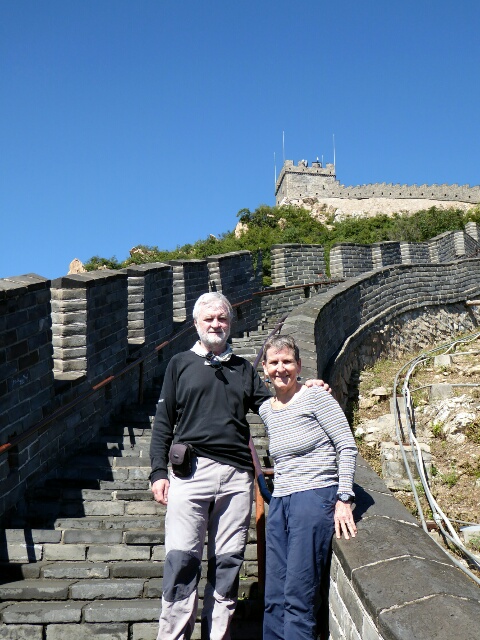 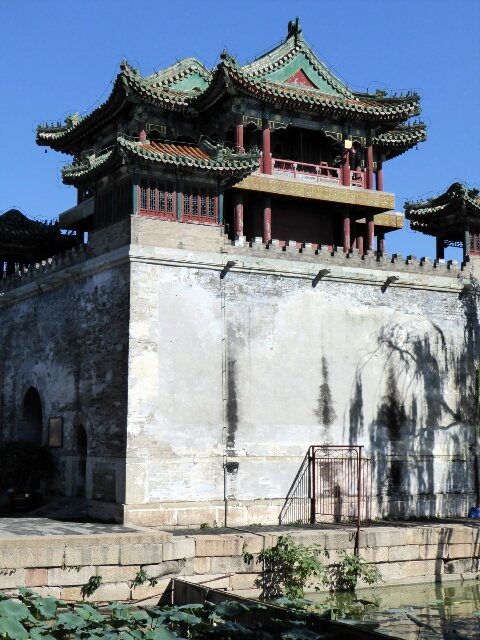 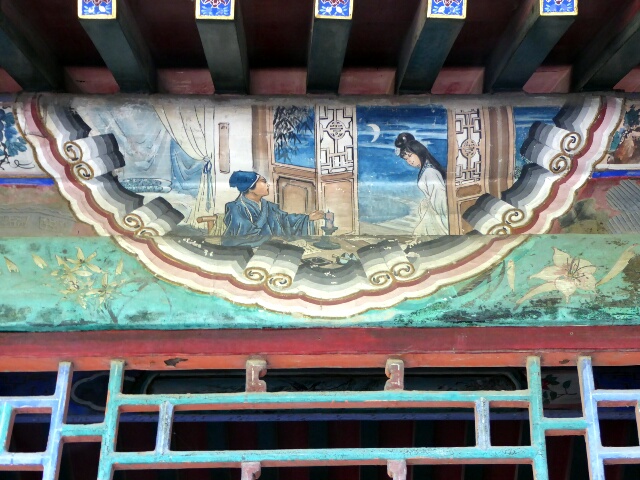 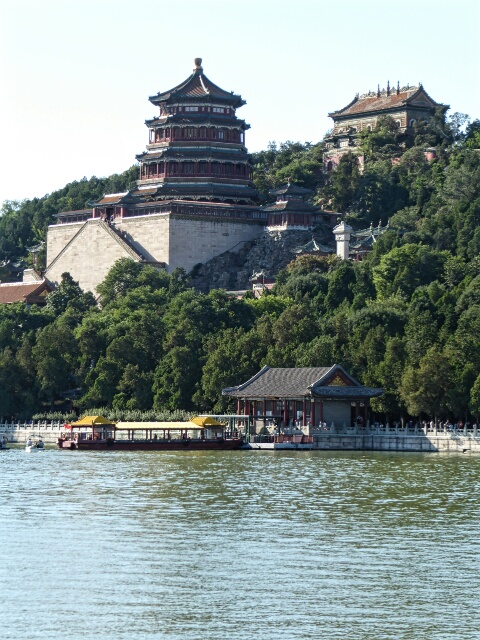 Summer Palace “is a masterpiece of Chinese landscape garden design” 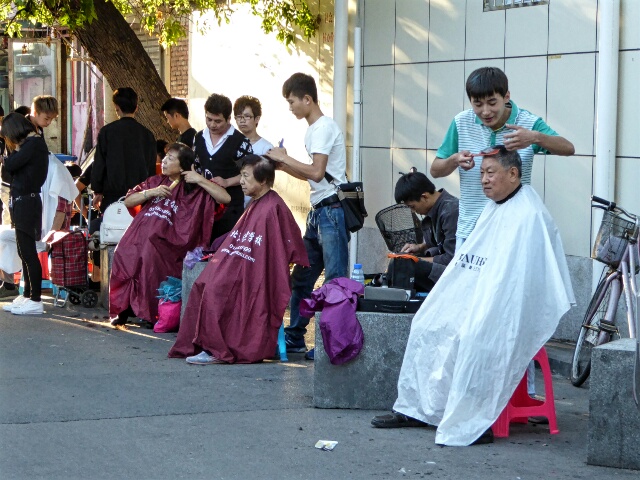 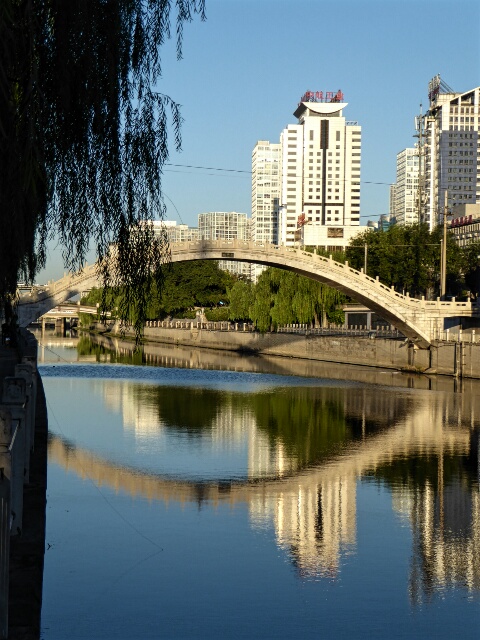 Found a great place for our morning run 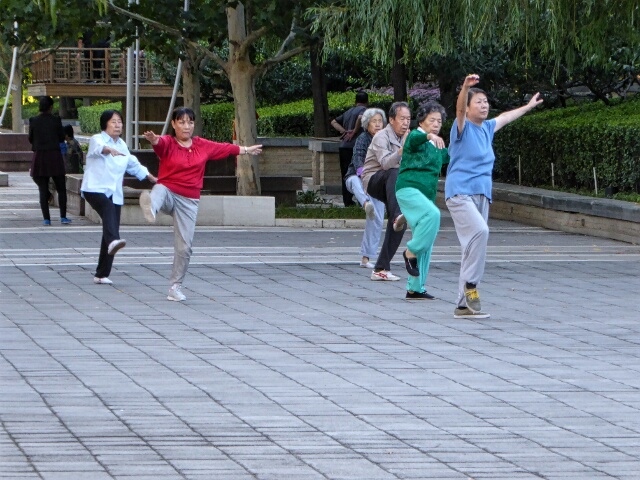 China would not be the same without Tai chi 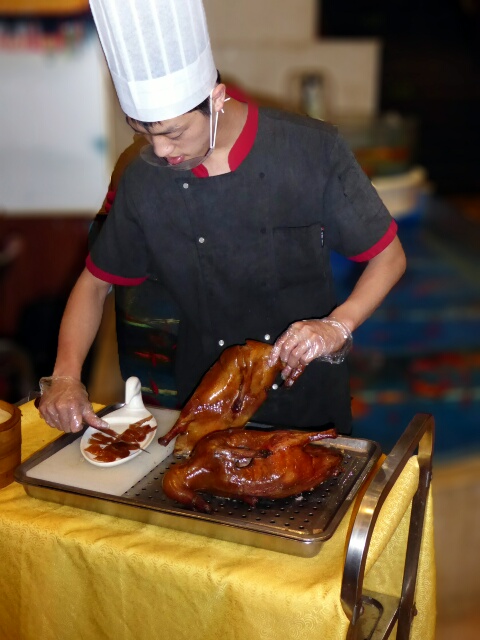