We started our China trip in Shanghai, a small village 250 years ago now a clean megacity of 25 million. The historical British Concession (Bund), won in the Opium Wars of the 19th century lies west of the Huangpo River, bustling ultra modern Pudong to the east. 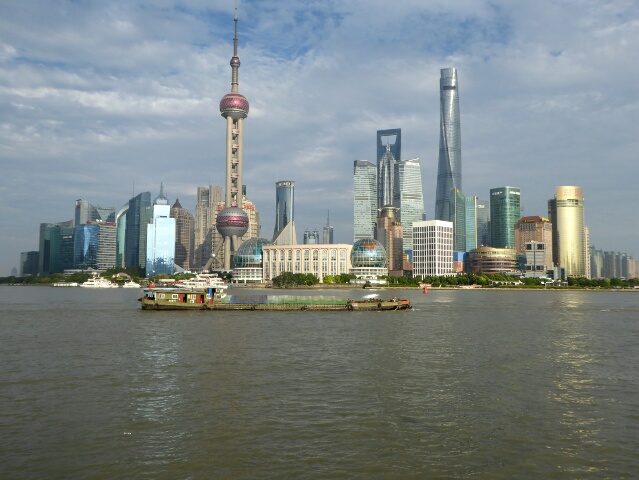 Pudong – 25 years ago it was farmland 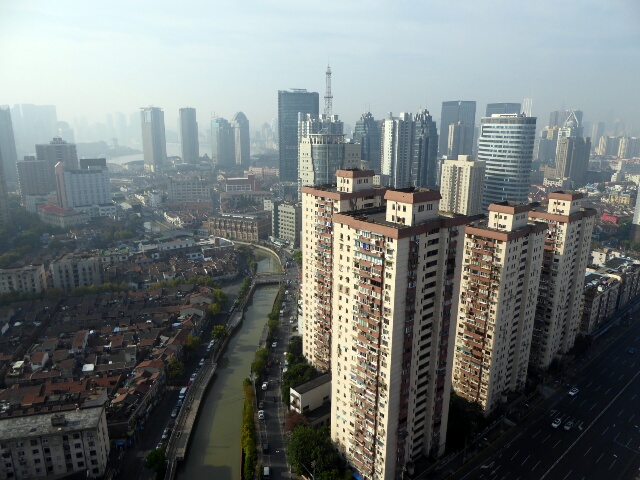 From our hotel – a canal winds to the Huangpo River 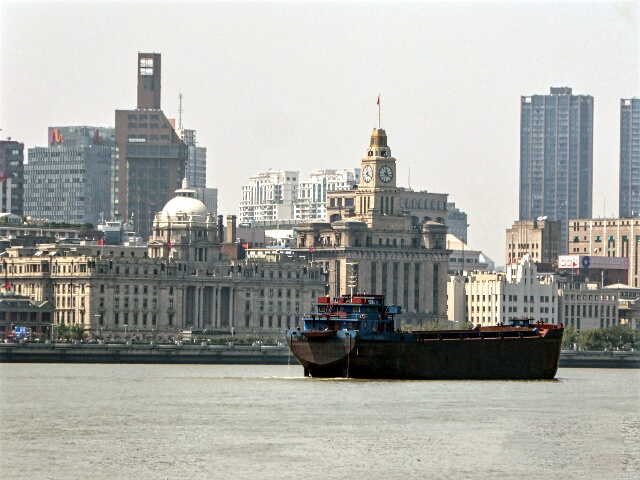 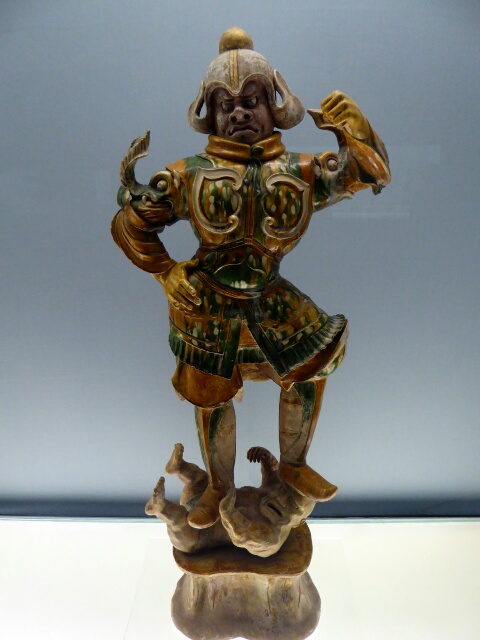 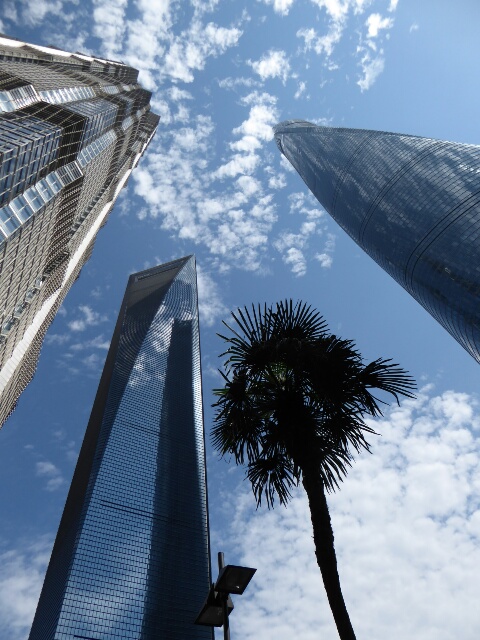 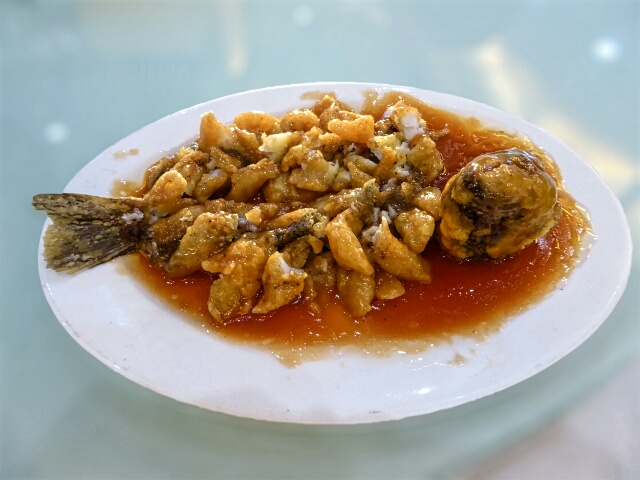 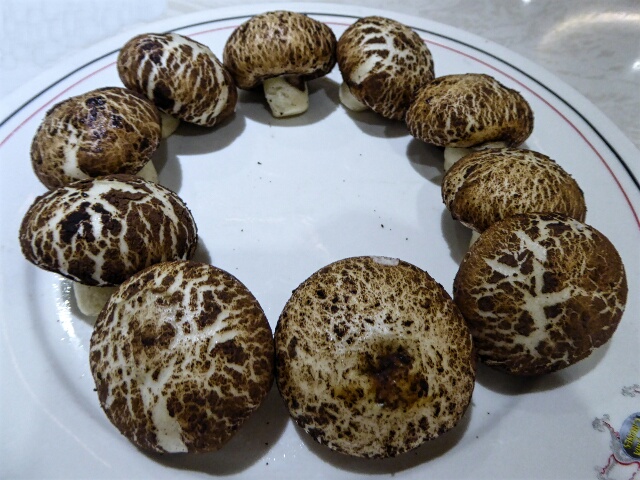 These are not mushrooms – they are steamed pork buns 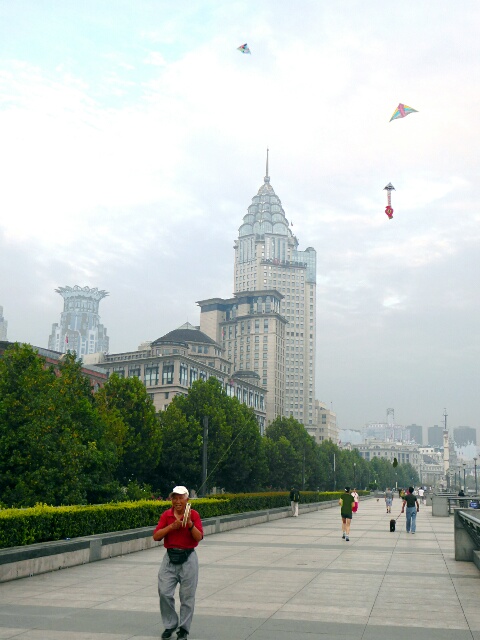 Morning kite flying on the Bund 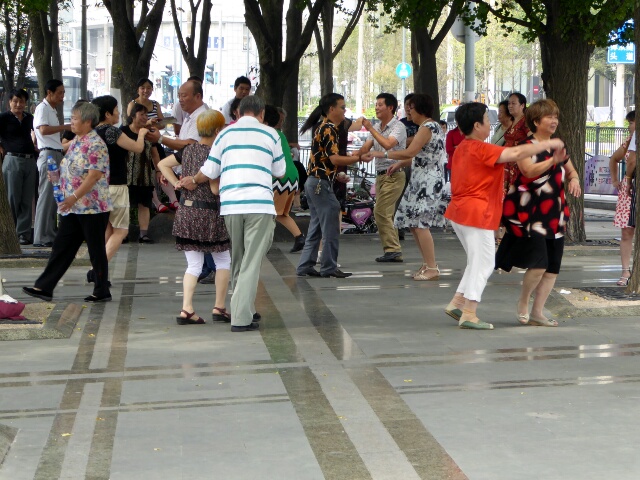 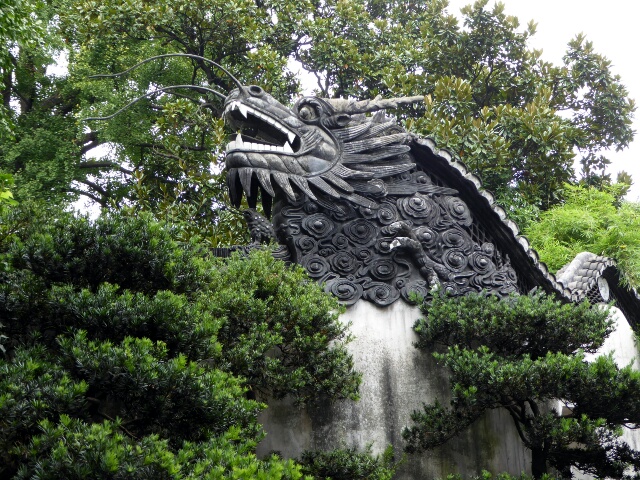 Dragon in the Yu Gardens, originally designed in the Ming Dynasty 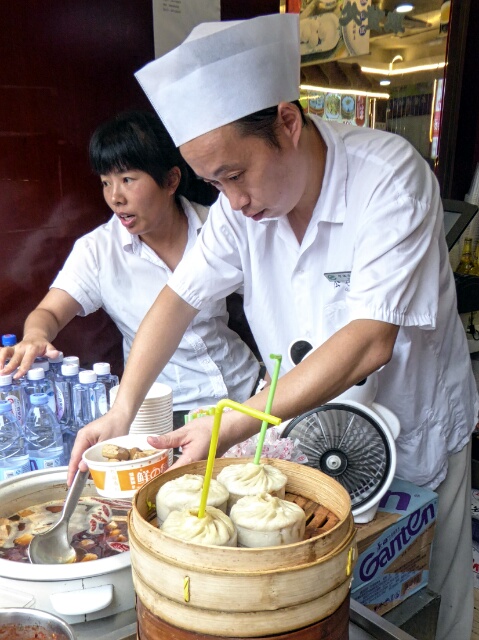 These buns are full of juice! 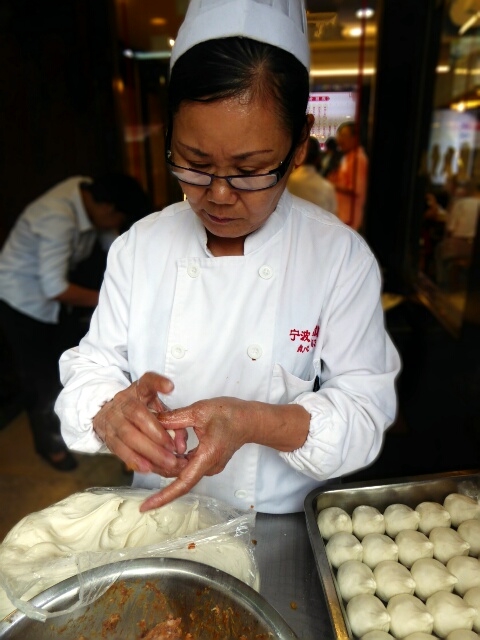 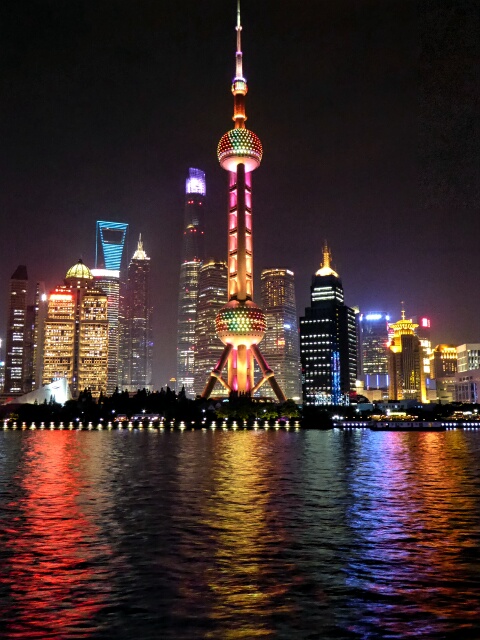 Pudong from the Huangpo River at night