During the mid 18th century the Franciscan Junipero Serra who went on to establish the Missions in California, built 5 Missions in the Sierra Gorda [8]. The facades are covered in molded reliefs of plants, animals and saints in “Mestizo Baroque” style, a mixture of indigenous and Spanish Catholic art unique in the world, symbolizing the last face of evangelization in the Americas.

To see these World Heritage treasures we went Aventurate’s Osiris, an expert on the history and significance of the Missions.

Conca Mission, founded in 1754, is the smallest of the Missions. The struggle between good and evil is depicted on the facade. 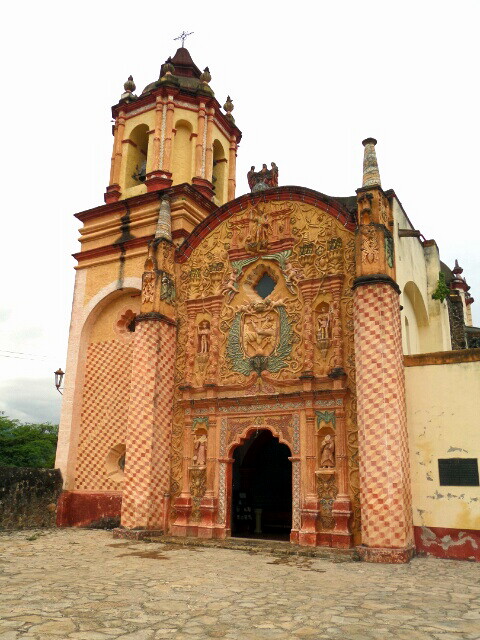 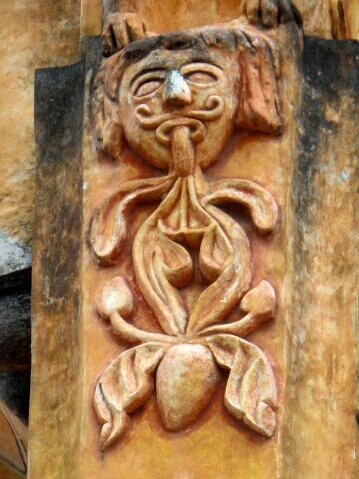 Detail of Indigenous spirit on the facade, Conca 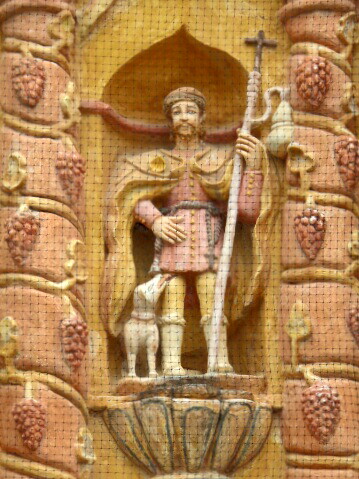 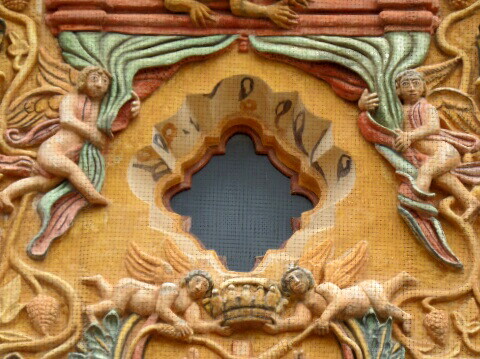 Angels on the facade of Conca Mission 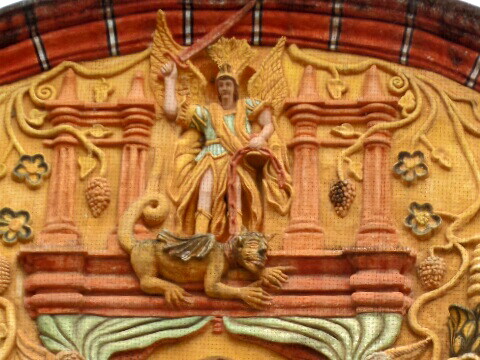 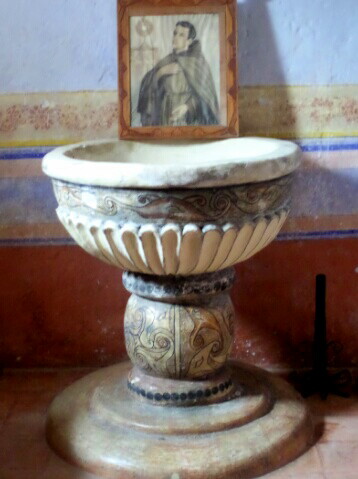 Tancoyol was the last Mission built by Franciscan Brother Serra, in 1760. It is dedicated to Our Lady of the Light. 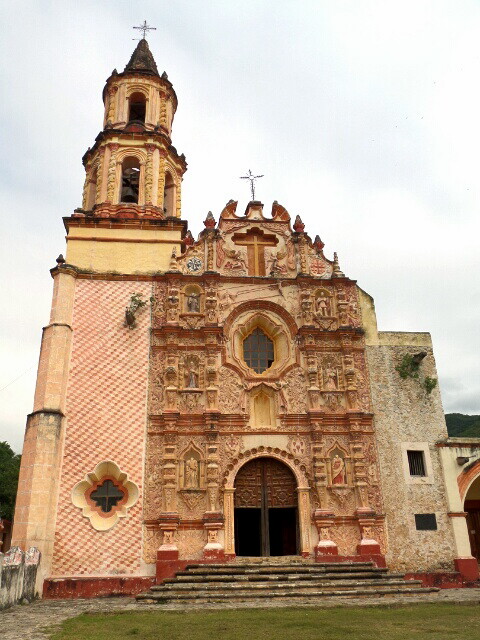 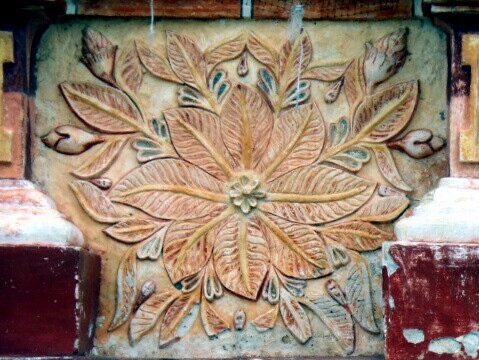 Flower, an indigenous symbol, on facade of Tancoyol 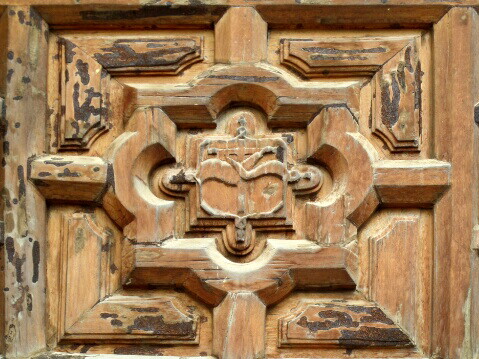 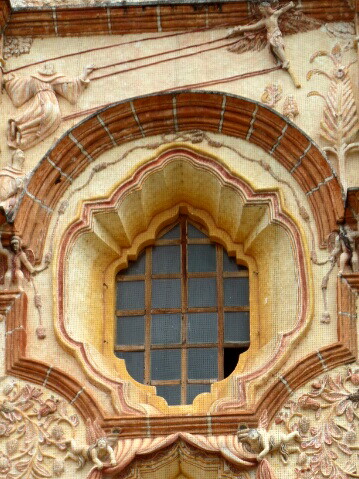 Window with monk roped to Christ above 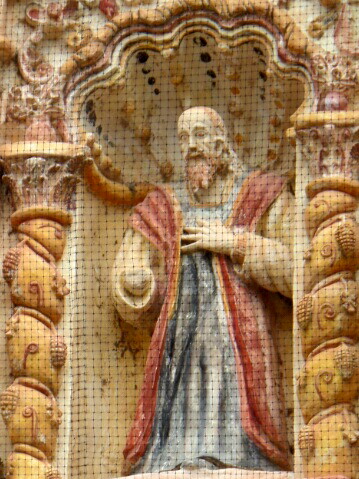 Tilaco Mission was founded in 1754 and dedicated to Saint Francis of Assisi. The facade features mermaids with indigenous faces. 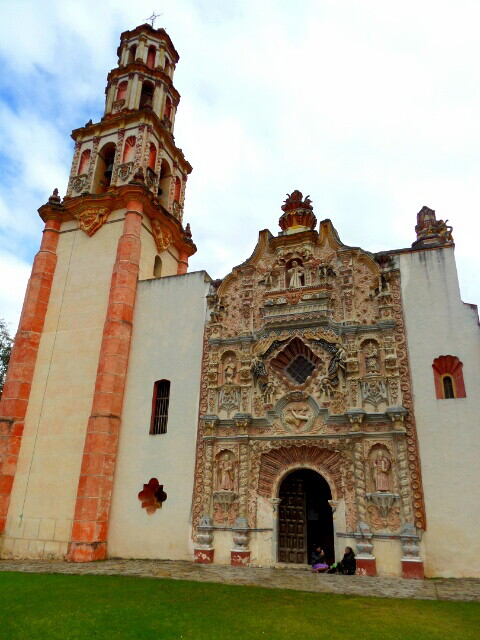 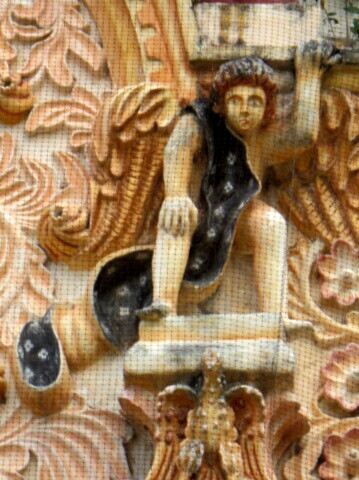 Detail on facade of Tilaco Mission 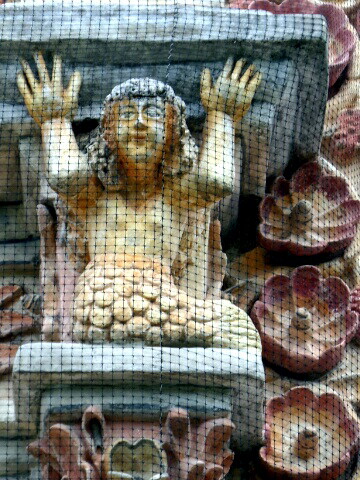 The significance of the bare breasted mermaid is unknown 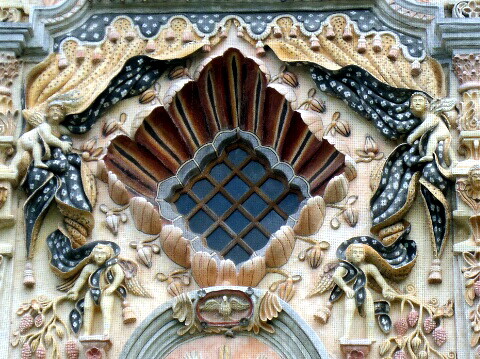 Angels hold back the curtains

Founded in 1760, the Landa Mission is dedicated to the Virgin of Immaculate Conception. The sculpture of this facade is considered to be the best of the five. 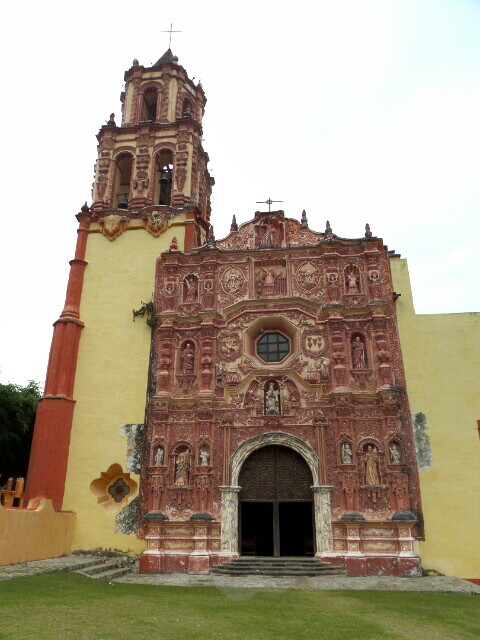 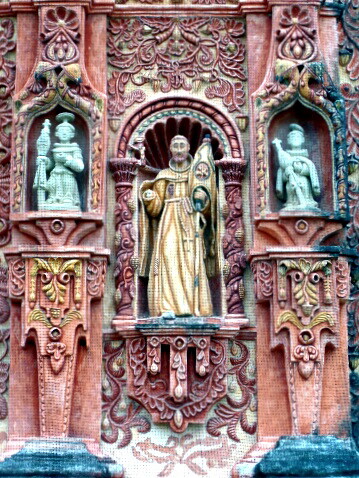 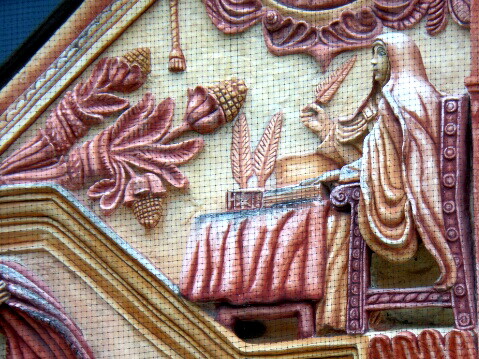 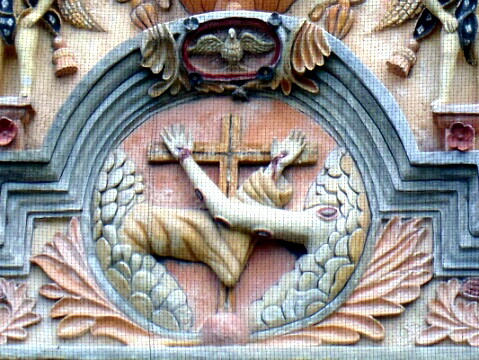 Symbol of the Franciscans 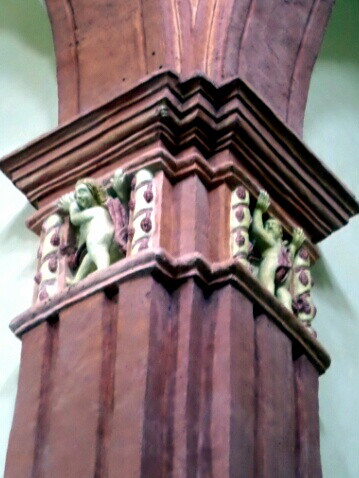 Detail of column inside the Landa Mission

Jalpan, established by the Franciscan Serro in 1751, is the most important of the Missions. It’s patron is Saint James, protector of the Faith. 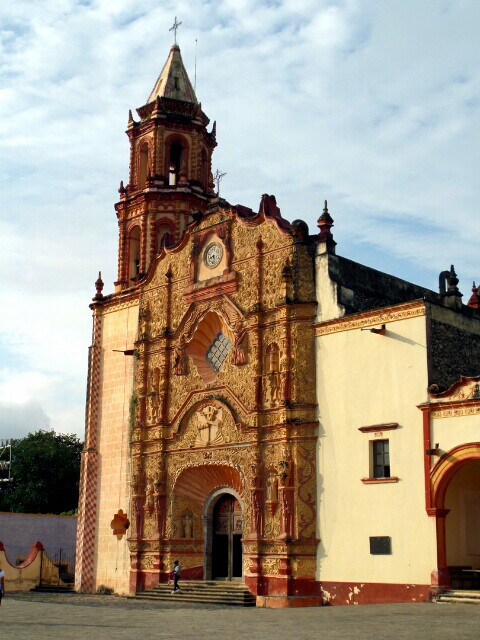 Jalpan Mission, 1751, the most important of the 5 Missions 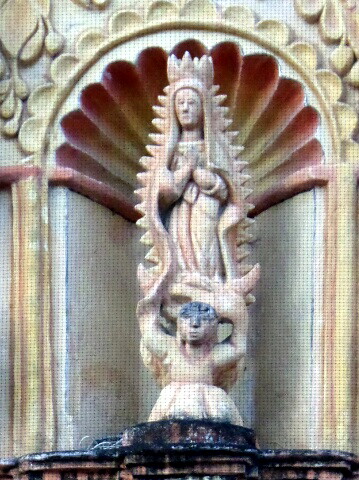 Virgin of Guadalupe, Mexico, at the same height as ... 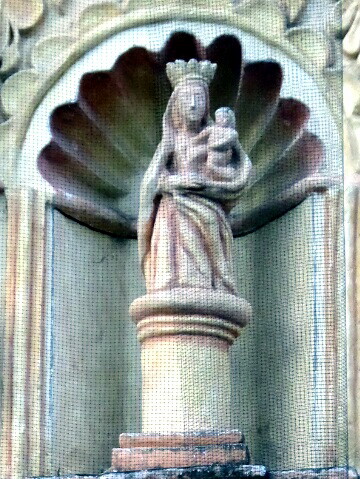 ... the Virgin of the Pilar, Spain, showing equality 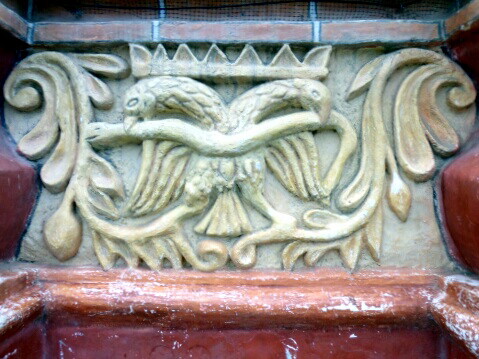 Double headed eagle with snake on the facade of Jalpan Mission