For us, a 4 hour jeep tour around the World Heritage Wadi Rum’s valleys, mountains, canyons and gorges, dunes and deserts in the sunset. An overnight stay in a “Martian Dome”. And a camel ride at dawn “to clear my senses by a night in Rumm and by the ride down its dawn-lit valley towards the shining plains” Lawrence, T.E. (1926) Seven Pillars of Wisdom. (Wadi means “valley”) 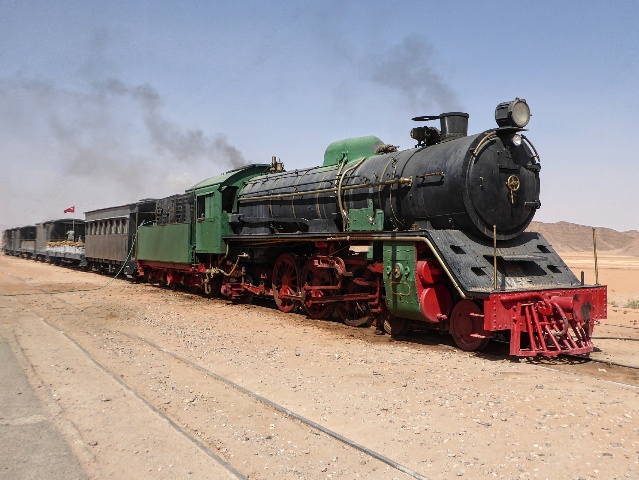 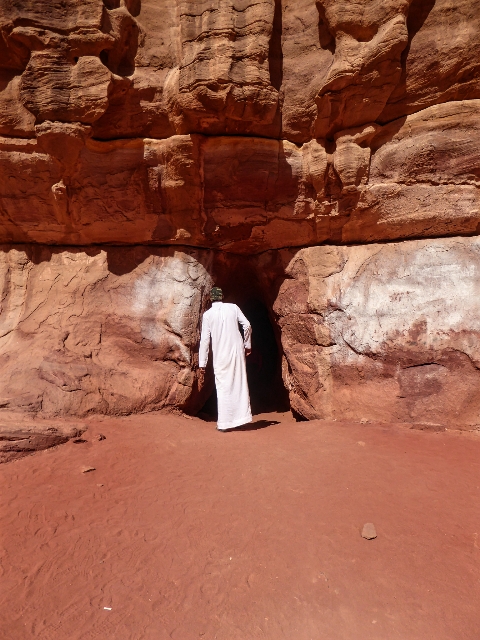 “Rumm was vast and echoing and God-like” Lawrence (of Arabia) wrote in Seven Pillars of Wisom and “Our little caravan grew self-conscious, and fell dead quiet, afraid and ashamed to flaunt its smallness in the presence of the stupendous hills”. 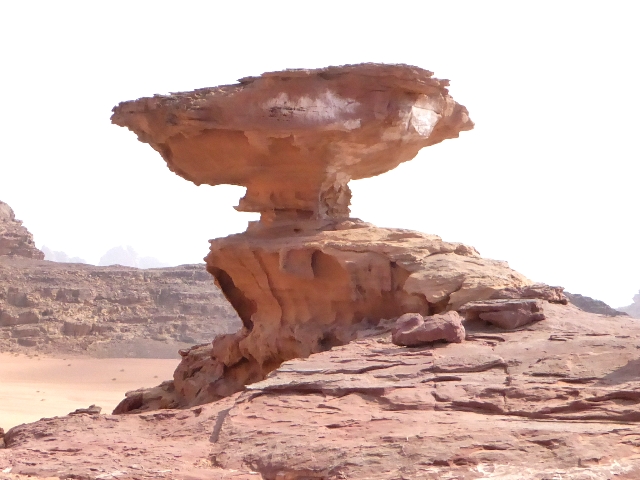 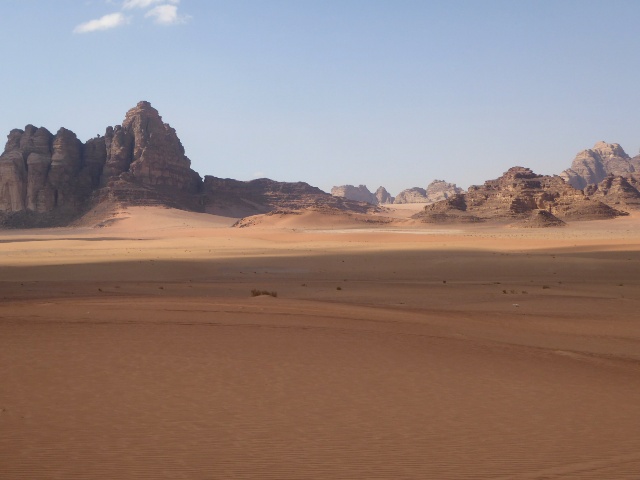 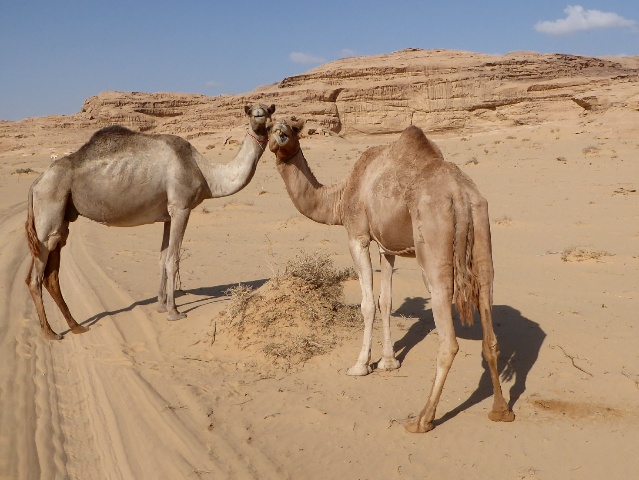 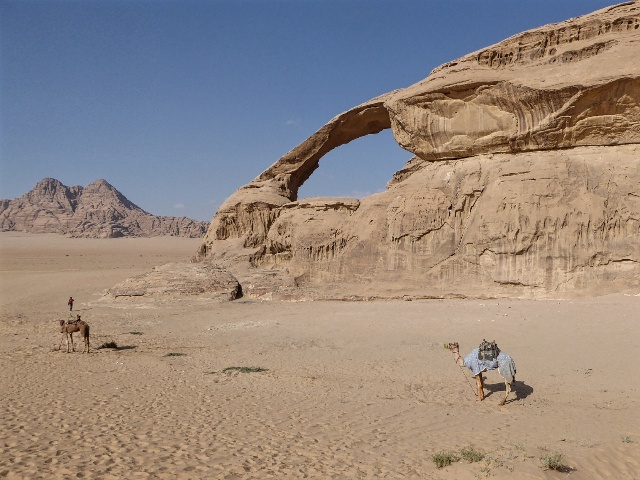 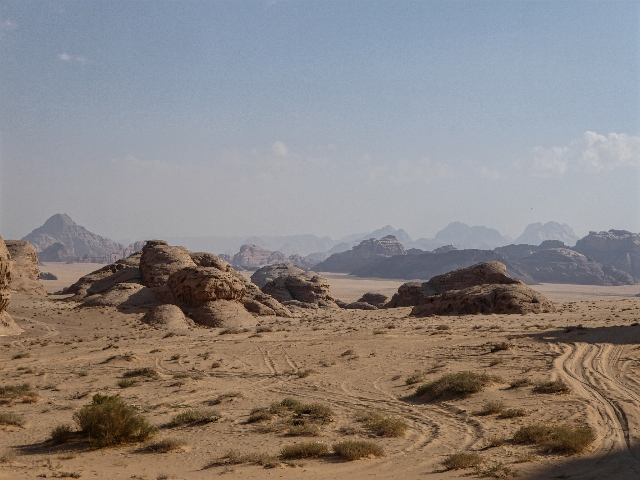 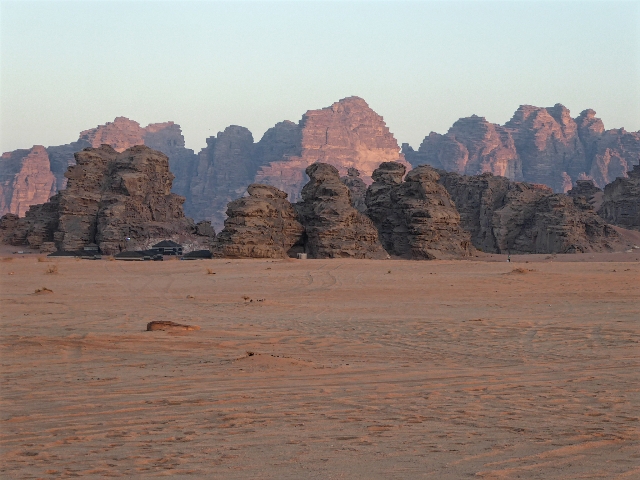 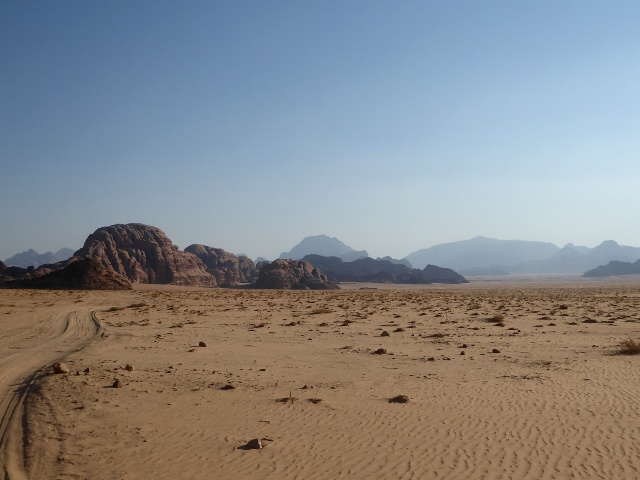 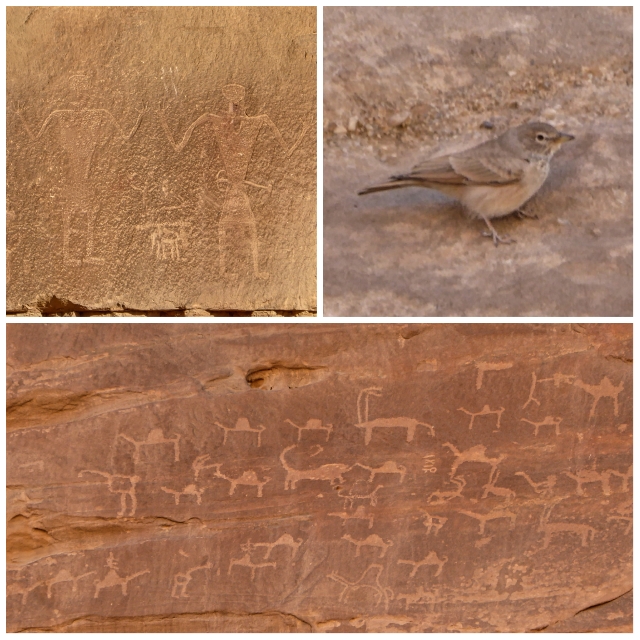 With thousands of petroglyphs and inscriptions dating back 12,000 years Wadi Rum is unique
And this bird is found only in Wadi Rum 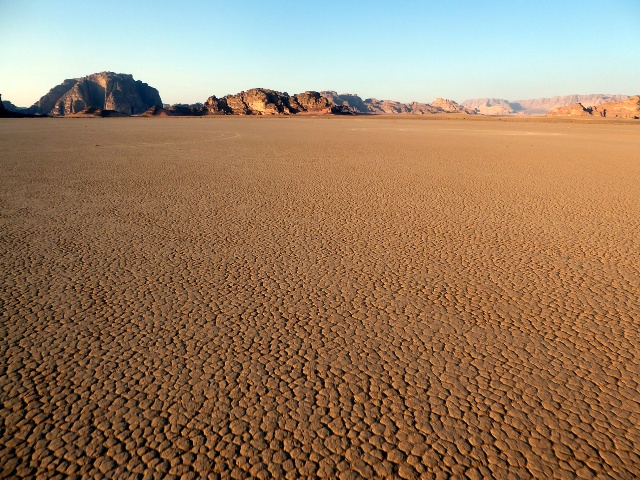 In the wet season this is a lake 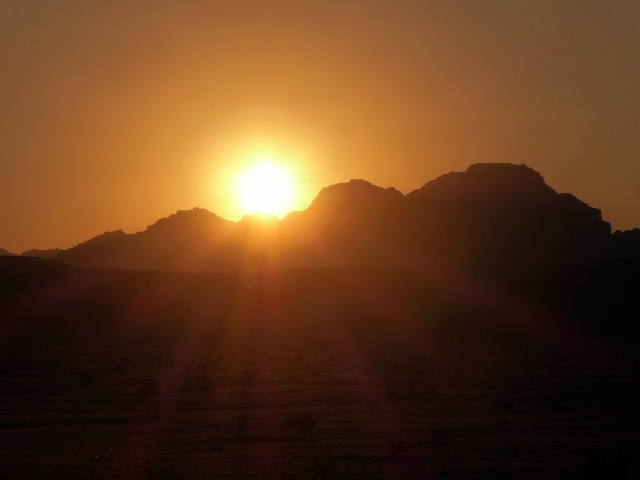 “This sunset was fierce, stimulant, barbaric” – Seven Pillars of Wisdom 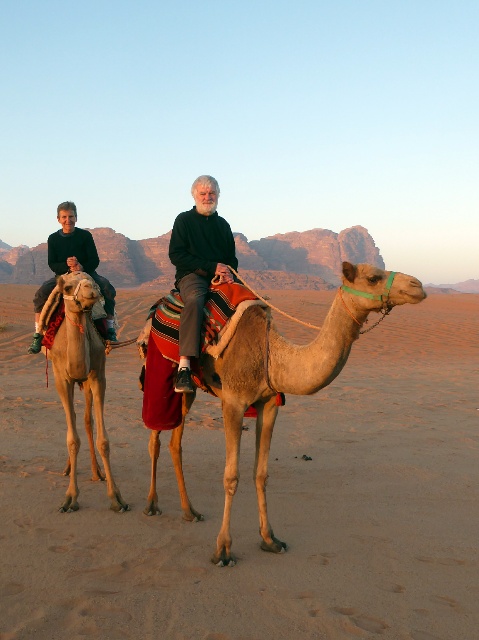 In contrast, dawn is so quiet, cool and peaceful in the desert 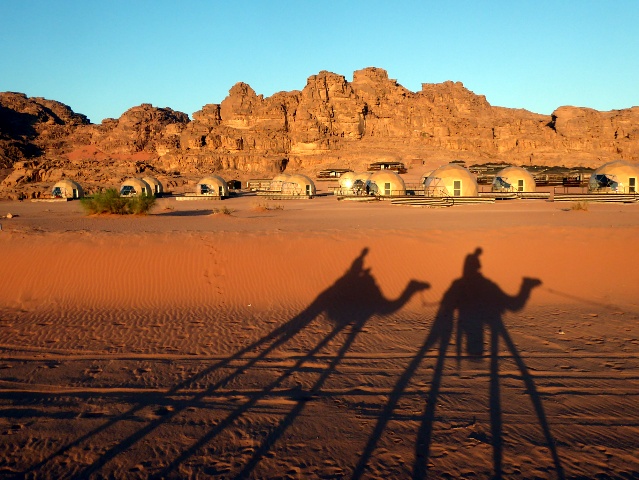 Returning to our “Martian Dome” 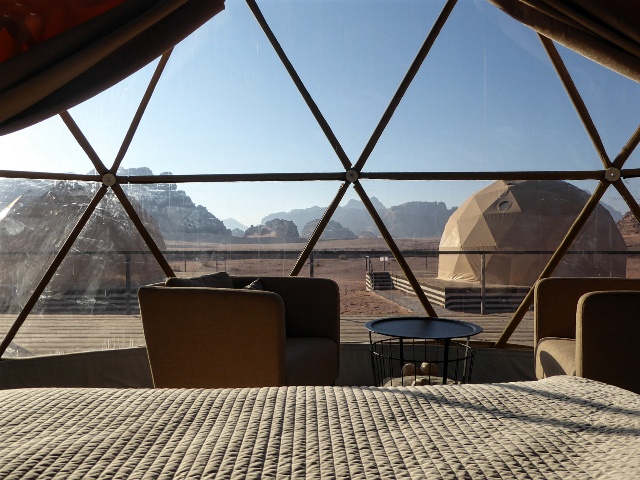 Inspired by the film “The Martian”, these Domes now provide luxury accommodation in the desert

It’s a 4 hour drive from Wadi Rum to the Dead Sea is lowest point on earth at 420m below sea level. The water is so salty it’s like oil; you don’t swim but float, strange. 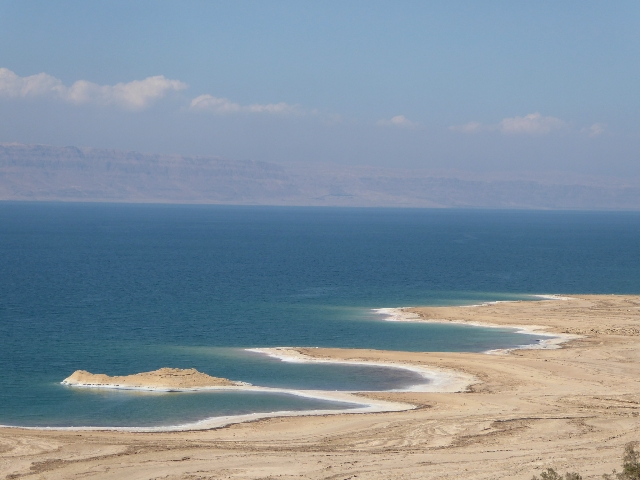 Dead Sea, 50km long and 15km wide is dropping about a meter a year due to water extraction 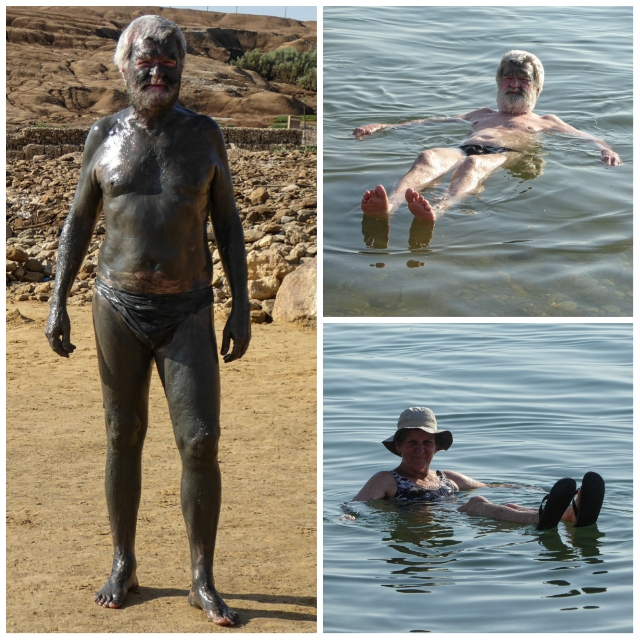 Dead Sea mud, washed off in the Dead Sea, is good for the skin? 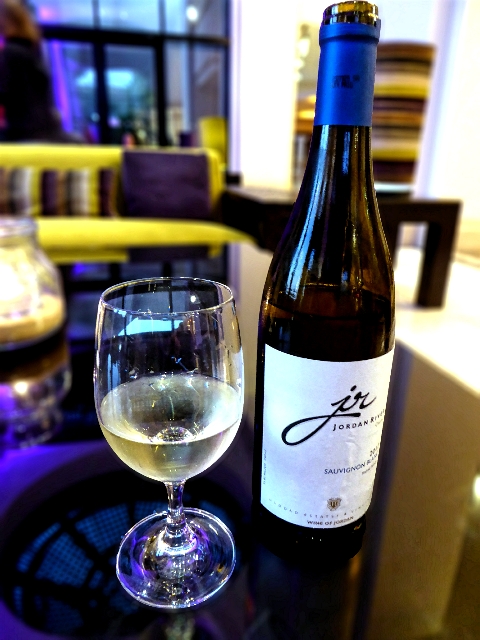 Our first wine for a week, a Jordanian Sauvignon Blanc tasted good