Jarash, the site of the ruins of the Greco-Roman city of Gerasa, is the largest and best preserved Roman city outside Italy. Founded by Alexander the Great in 331 BC and conquered by the Romans in 63 BC, the city flourished until the mid-eighth century when it was buried by an earthquake thus preserving it under the rubble until the 20th century excavations. 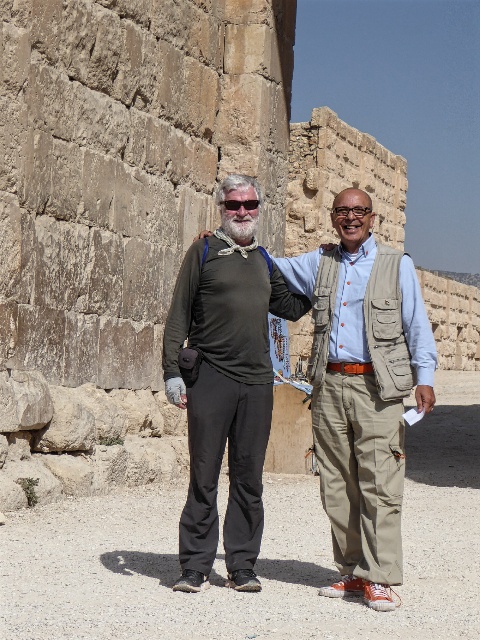 Our guide and driver, the ever cheerful Mustafa at the entrance to Jerash 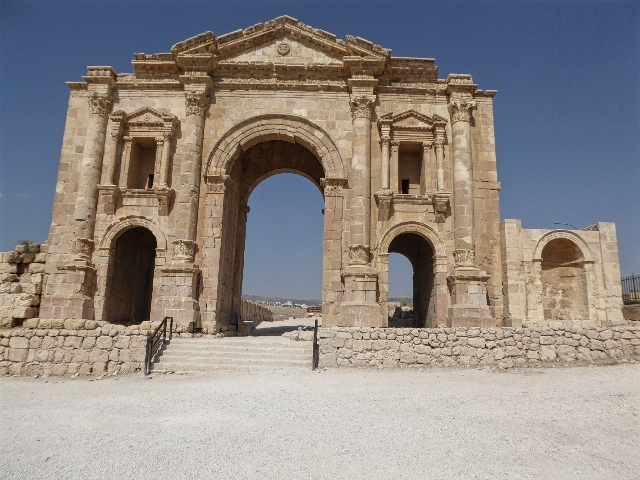 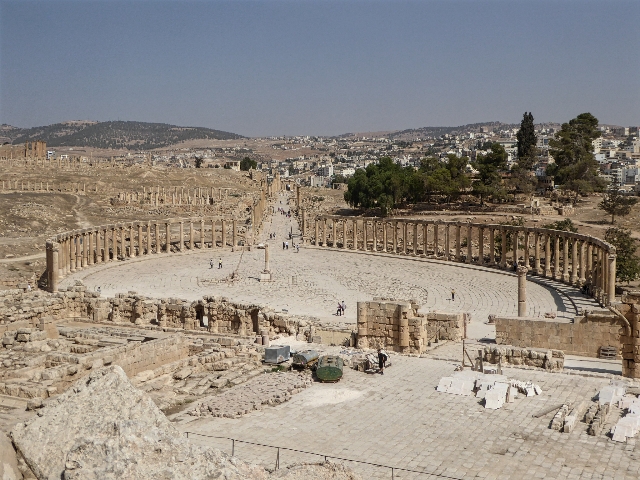 The unique Oval Plaza (Forum), 110 AD, is emblematic of Jerash 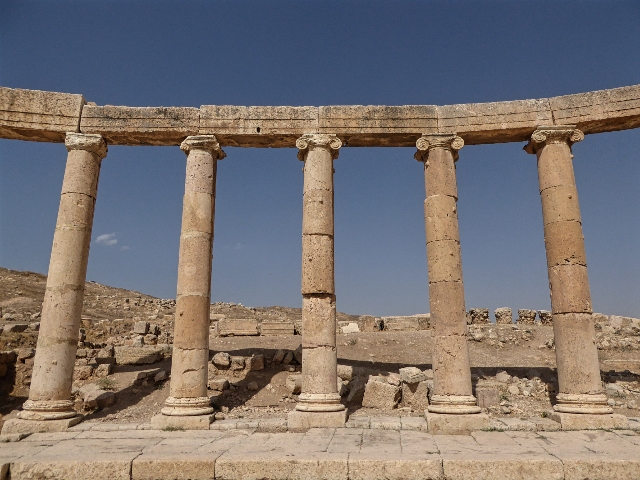 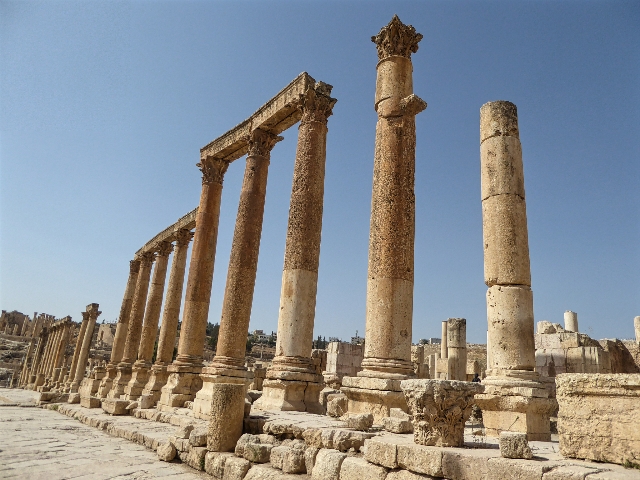 … compared with the Roman Corinthian columns of the Colonnaded Street 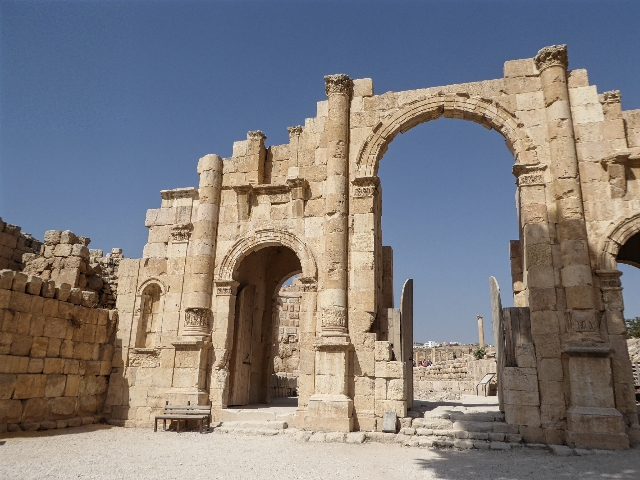 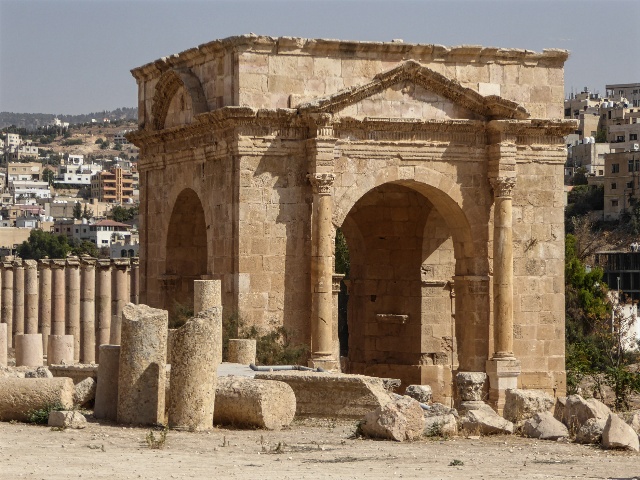 The North Gate, 115 AD, very different to the South Gate – the road is narrower here 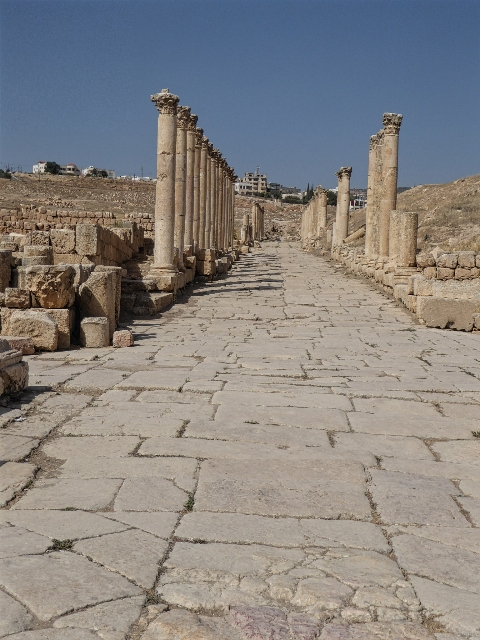 There were two main streets, one running North South, the other East West 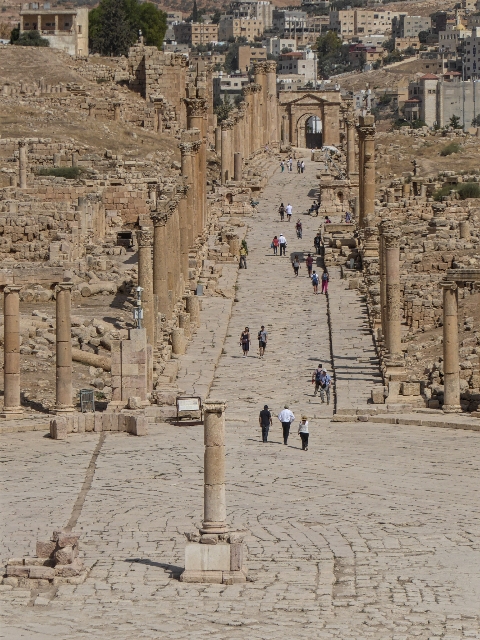 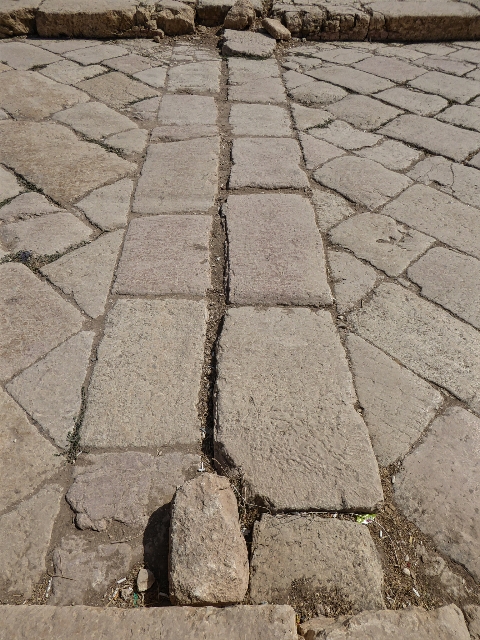 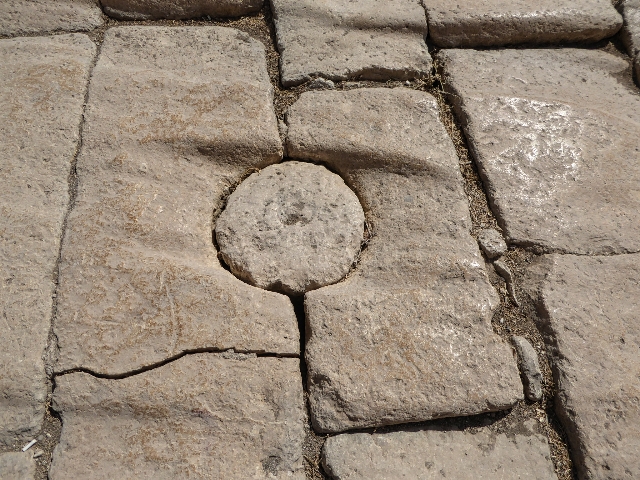 Man hole to access the drain 1.5 meters below the street 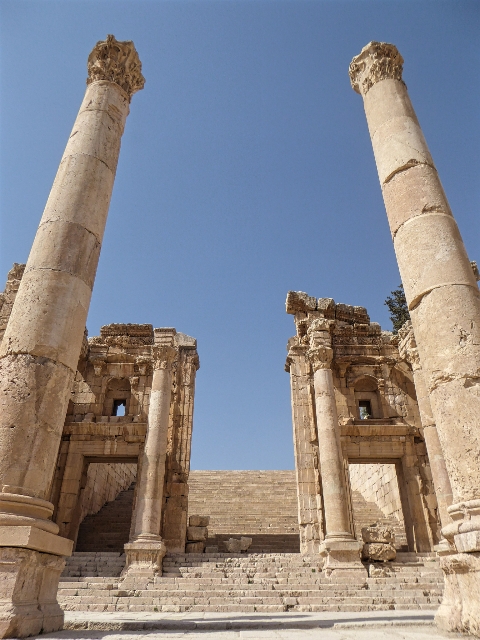 Church of the Propylaea, AD 565, once the entrance to the Santury of Artemis 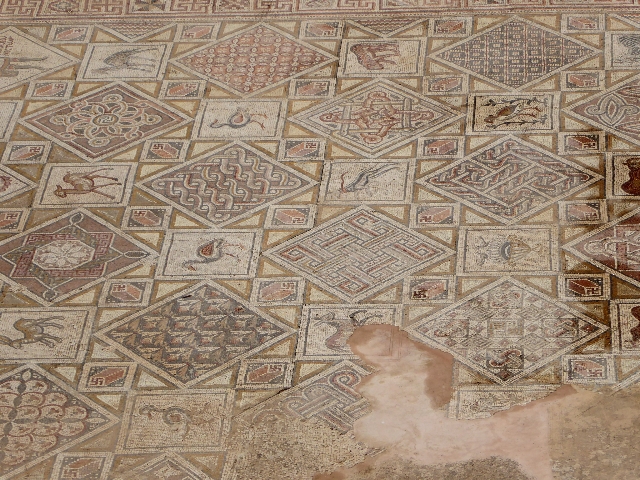 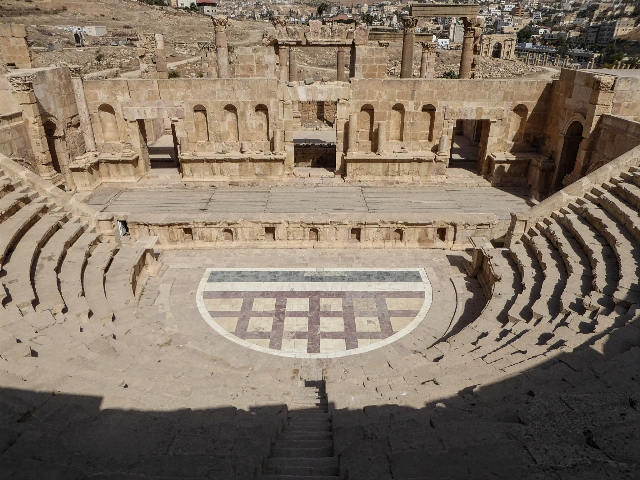 North Theatre, AD 165 was most likely used for government meetings 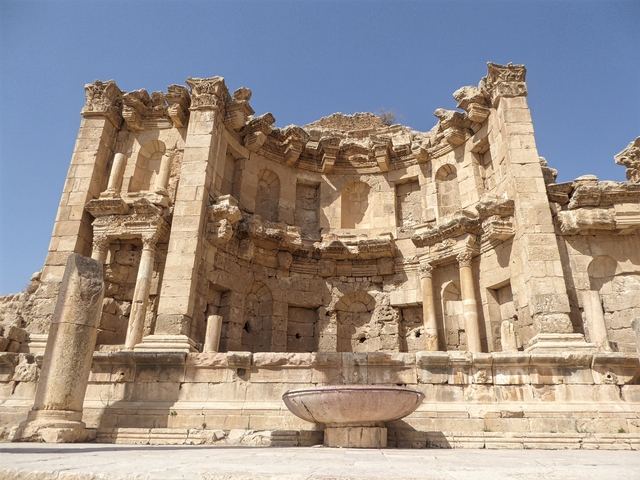 The Nymphaeum was built in 191AD as an ornamental fountain 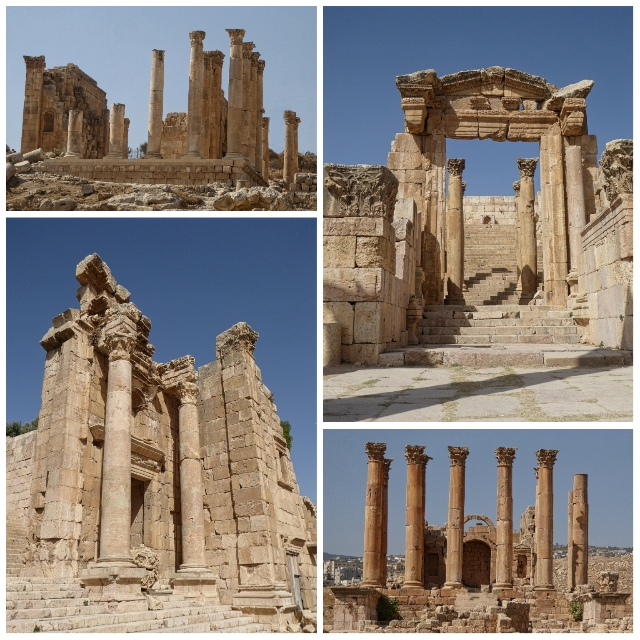 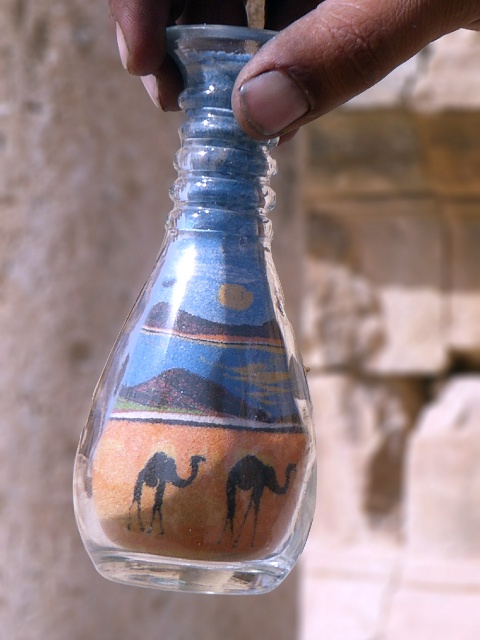 Sand art, made to order in about a minute 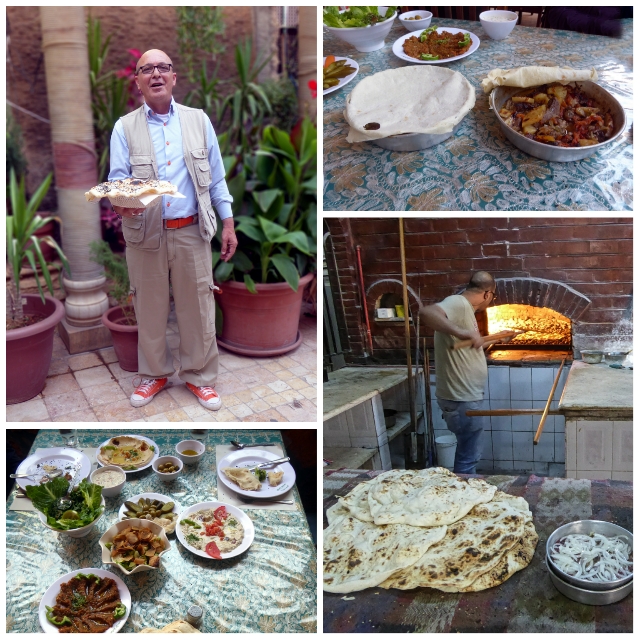 Mustafa took us to the fabulous Green Valley Restaurant for our last meal in Jordan – unlimited bread fresh out of the oven, salads and succulent lamb sealed with dough cooked on the hot stones