The Romans arrived In Tarraco (now Tarragona) In the 2nd century BC. It became a major and very rich city, the capital of Roman Hispania. Ancient Roman Tarraco is World Heritage with 14 protected sites – we set out to explore them over 3 days. 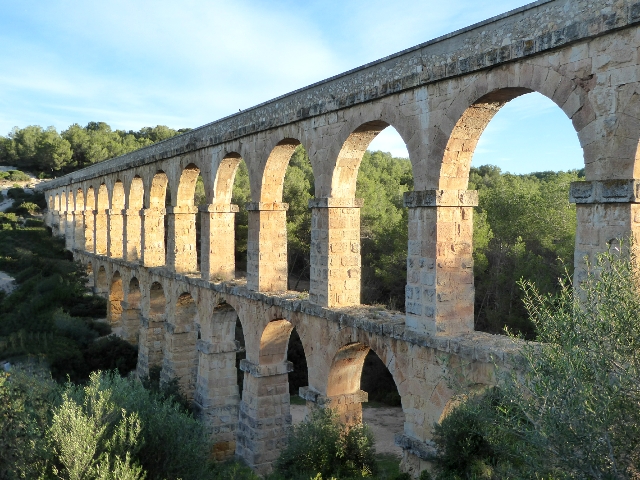 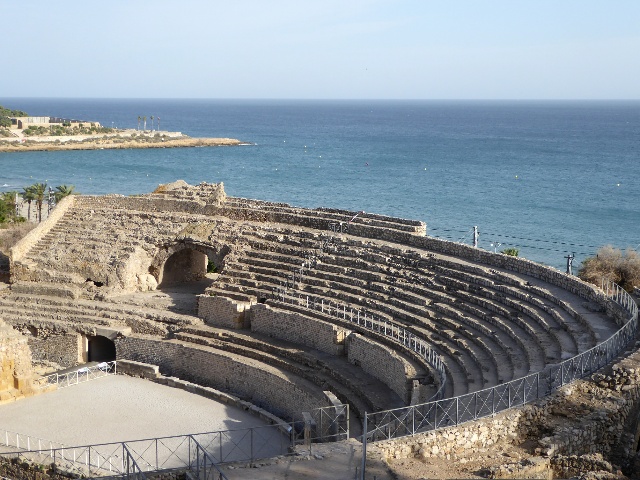 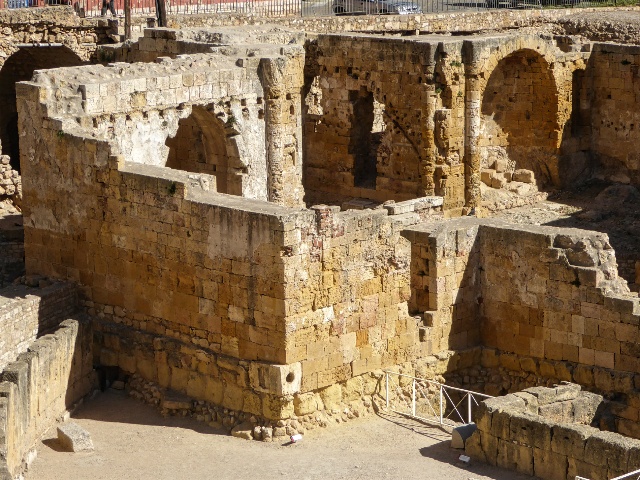 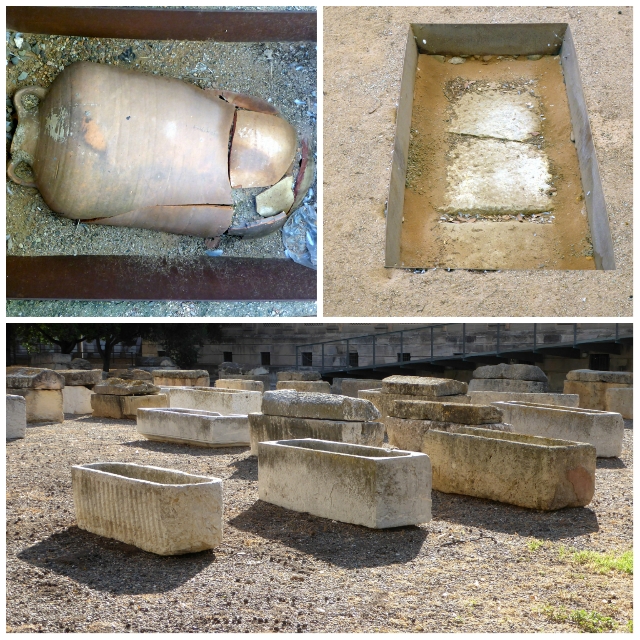 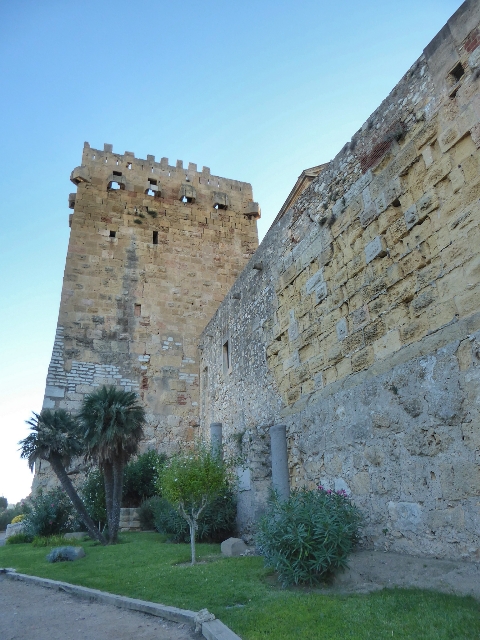 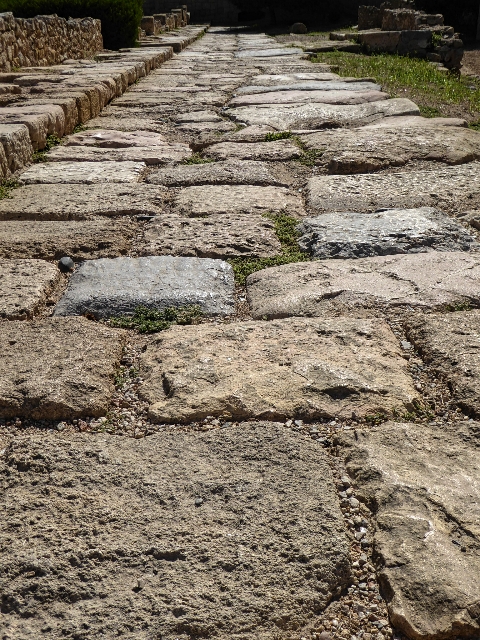 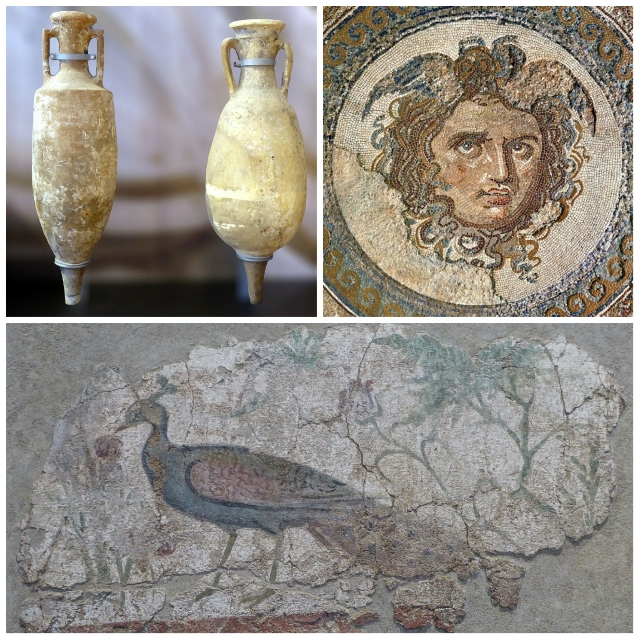 In the National Archaeological Museum of Tarragona 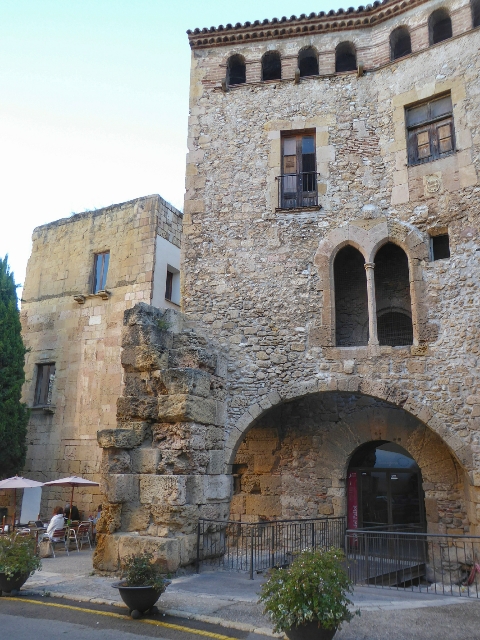 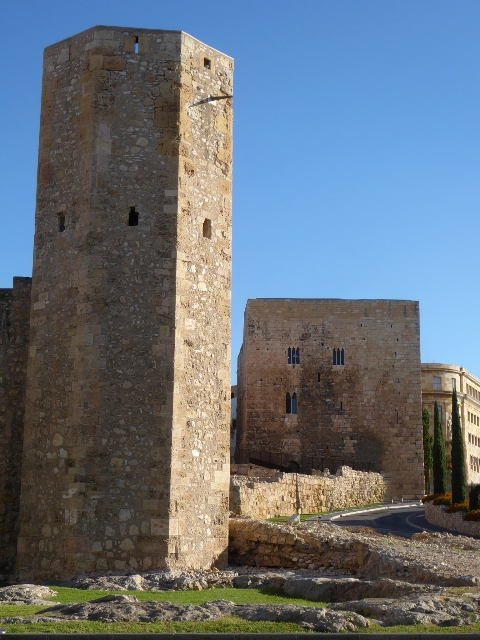 Medieval tower in front, Roman tower refurbished as a royal residence behind 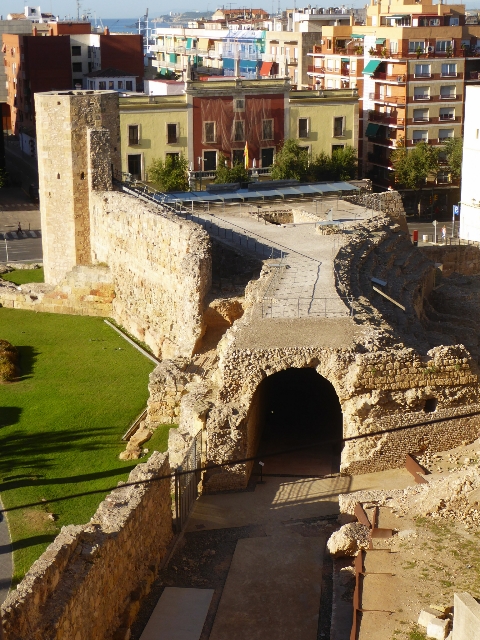 Only a small corner of the 30,000 spectator Roman Circus remains 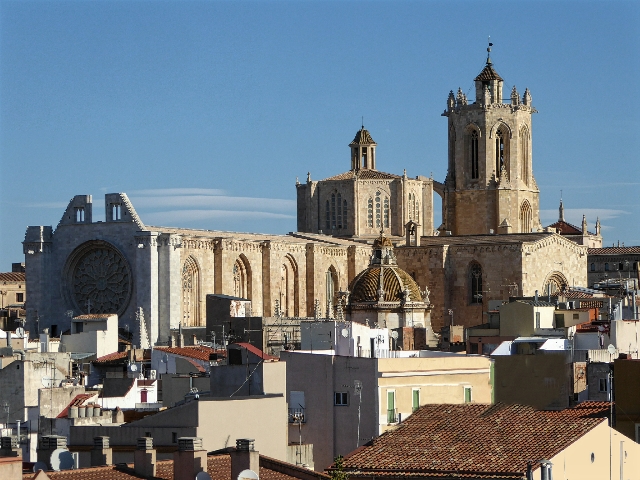 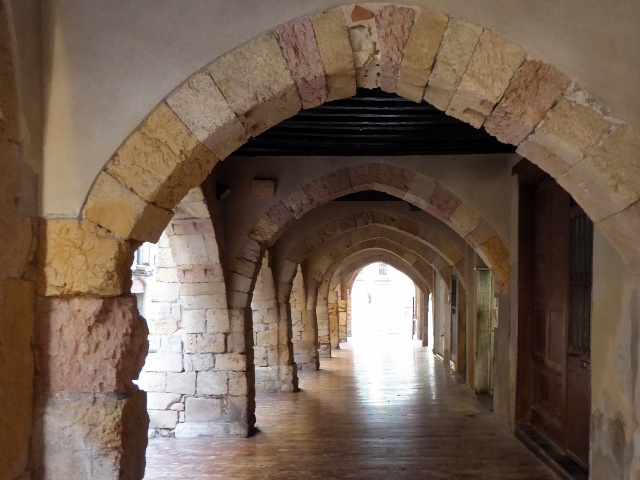 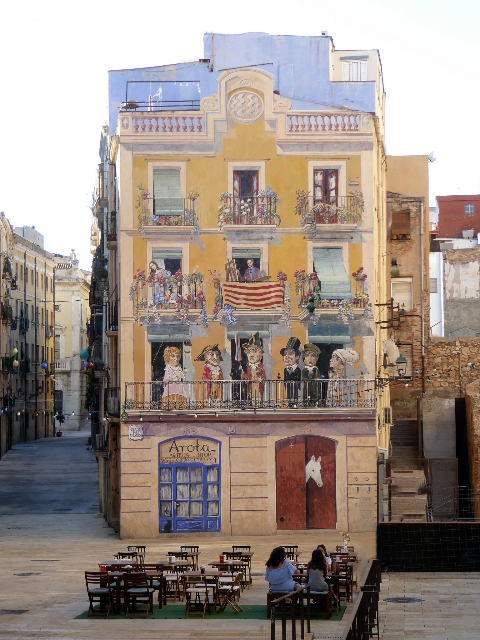 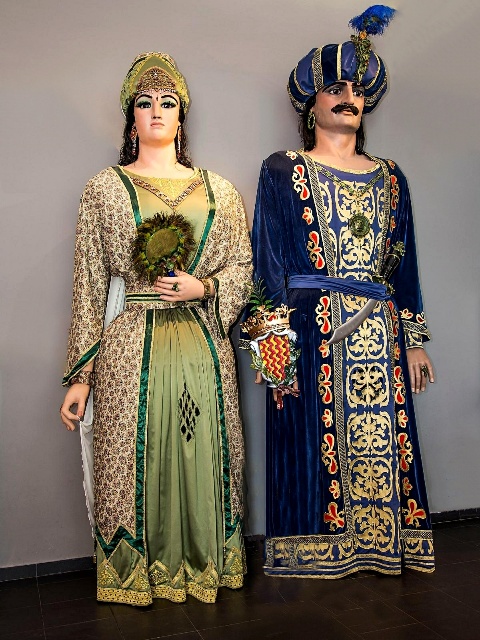 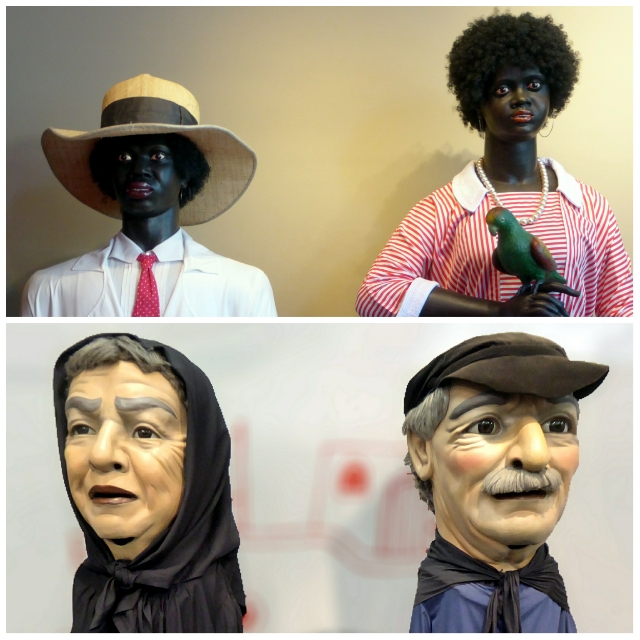 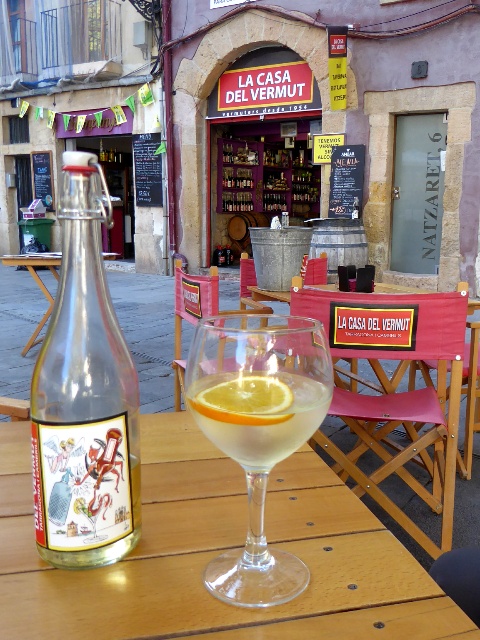 Went for ONE drink, but the Casa del Vermut is €5 per person not per drink so …
A little sad to be leaving Catalunya but we’ll be back